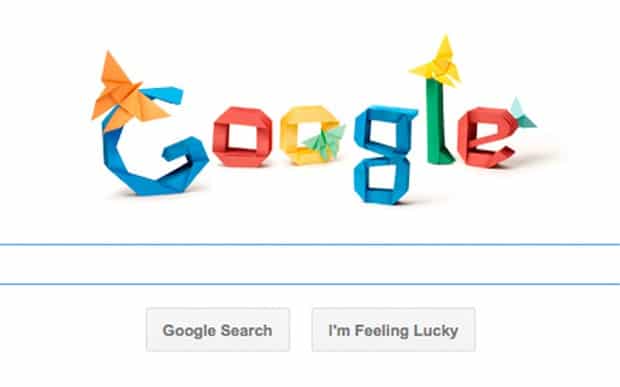 Although Google is the primary force behind the Android platform and has been working hard to make Android smartphones a success, reports suggest that a major chunk of Google’s mobile ad revenues come from iPhone, and not from Android smartphones. One would say that if iOS devices were to fail in the market, this could seriously hurt Google’s finances because it would lose not millions, but billions, in mobile ad revenues it currently gets from iPhone. The hard numbers in the report aren’t directly from Google – rather they have been derived by crunching the statistics revealed by Google during a court trial. According to these numbers, Android devices earned Google some $183 million in mobile ad revenues in 2011 whereas iPhone alone bring the company a whooping $2.3 billion of revenue in the same year!

What is even more interesting is that nearly 97% of all mobile search queries are accounted for by Google. Now, we do know that it is the number one search engine in the world, but this number is surprisingly high. According to Google itself, some 67% of these queries come from iOS devices alone.

Today’s world is fast moving from the regular PCs and laptops to the mobile platforms which primarily includes tablets and smartphone devices. And it is pretty obvious that in the near future, the mobile platform will become the chief source of Google’s earnings. So to say that the company will heavily rely on iOS devices (shall their popularity persist over another few years) for a major part of its total finances wouldn’t be too wrong a conclusion.

This also shows the extent of Google’s reliance on Apple and shall the latter decide to divorce the former from it’s mobile devices, it can cause some serious damage for Google.