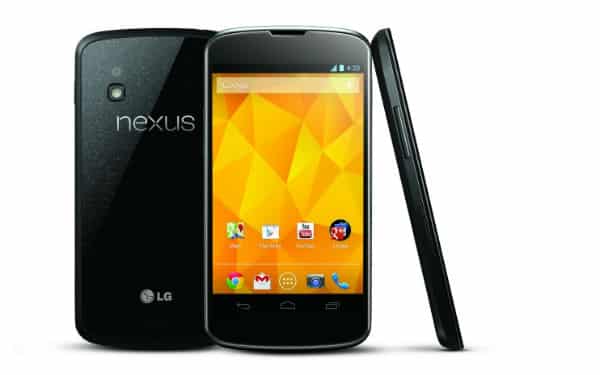 The folks over at iFixit have been quick to tear down the new Google Nexus 4 device, manufactured by LG. What is a rather surprising revelation as a result of the tear-down is that the device packs a LTE chip, yet doesn’t have LTE radio. So the device can’t essentially support 4G LTE connectivity. The fact that the device contains a LTE chip may excite quite a lot of prospective users of the new Nexus smartphone. But the issue is, a LTE chip is of no use without LTE radio. So even though Nexus 4 packs a LTE chip, this LTE chip can’t possibly support LTE coverage.

The big question, then, is that why did LG decided to include the chip when it essentially serves absolutely no purpose? One possible answer is that Nexus 4 is based on LG’s Optimus G smartphone, which does support 4G LTE connectivity.

So if LG decided to take the chip out of the design, it would have required the company to tweak its manufacturing process for a new Nexus 4 design. However, LG chose the easier way out by letting the chip reside in the Nexus 4’s design but simply not including LTE radio.

A lack of support for 4G LTE connectivity is certainly a good decision when it comes to Nexus 4. Given the sheer size of its battery, the device would be down on power before soon were it to support LTE.

LG G2 Announced, The First Device Under Its New “G” Family Of Smartphones