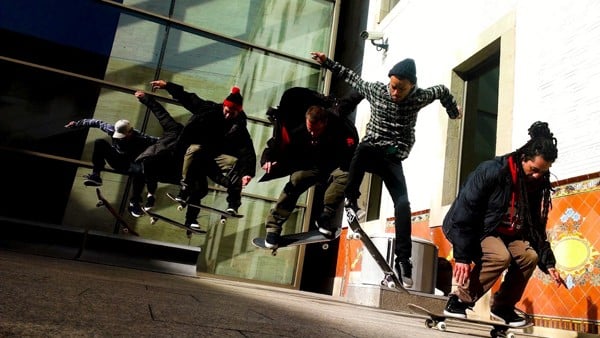 Nokia pretty much stunned the whole world when it unveiled it’s 41-megapixel Carl Zeiss camera. Whereas with that, Nokia definitely topped the contest on megapixels, HTC was able to unveil some of the most powerful smartphone devices during MWC 2012. These HTC smartphones features dual and quad-core processors, Android ICS, HD displays and a lot more. But the fact remains that they were beaten on camera specs by Nokia. HTC touted the ImageSense technology in it’s new smartphone devices as a significant feature to enhance the quality of captured images. We will pit this technology against Nokia’s PureView technology and see which of them comes out on top.

HTC has released a number of images taken from One X and One S cameras. This was definitely an attempt by HTC to demonstrate that the cameras in it’s smartphone are no less in quality than the top-of-the-range. And in many ways, that’s right. Although One S and One X shots don’t compare evenly to the 41-mp PureView shots, they are neat and very high-quality. The shots come from a pretty fast f/2.0 lens. This ensures a very crisp clear detail of a moving object because of shorter exposures.

Moreover, the lens used on One X and One S can accommodate to adverse lighting conditions pretty well. It can capture up to 40 percent more light than the f/2.4 lens tooled by many high-end smartphones. Moreover, the result of the cameras in direct sunlight is also impressive.

Here’s the most useful aspect of HTC’s ImageSense. You can capture a photo while shooting a video! While you are capturing a HD video, you can tap the shutter button and it will get a high-res photo while the video recording continues.

All these features are immensely useful, even when Nokia’s 41-mp camera takes the superior edge. Needless to say that if someone is looking for a superb smartphone with an excellent camera, HTC may be more preferable. On the other hand, if the emphasis is to be on the best camera available on a smartphone, you can’t choose anything over Nokia’s 41-mp smartphone.