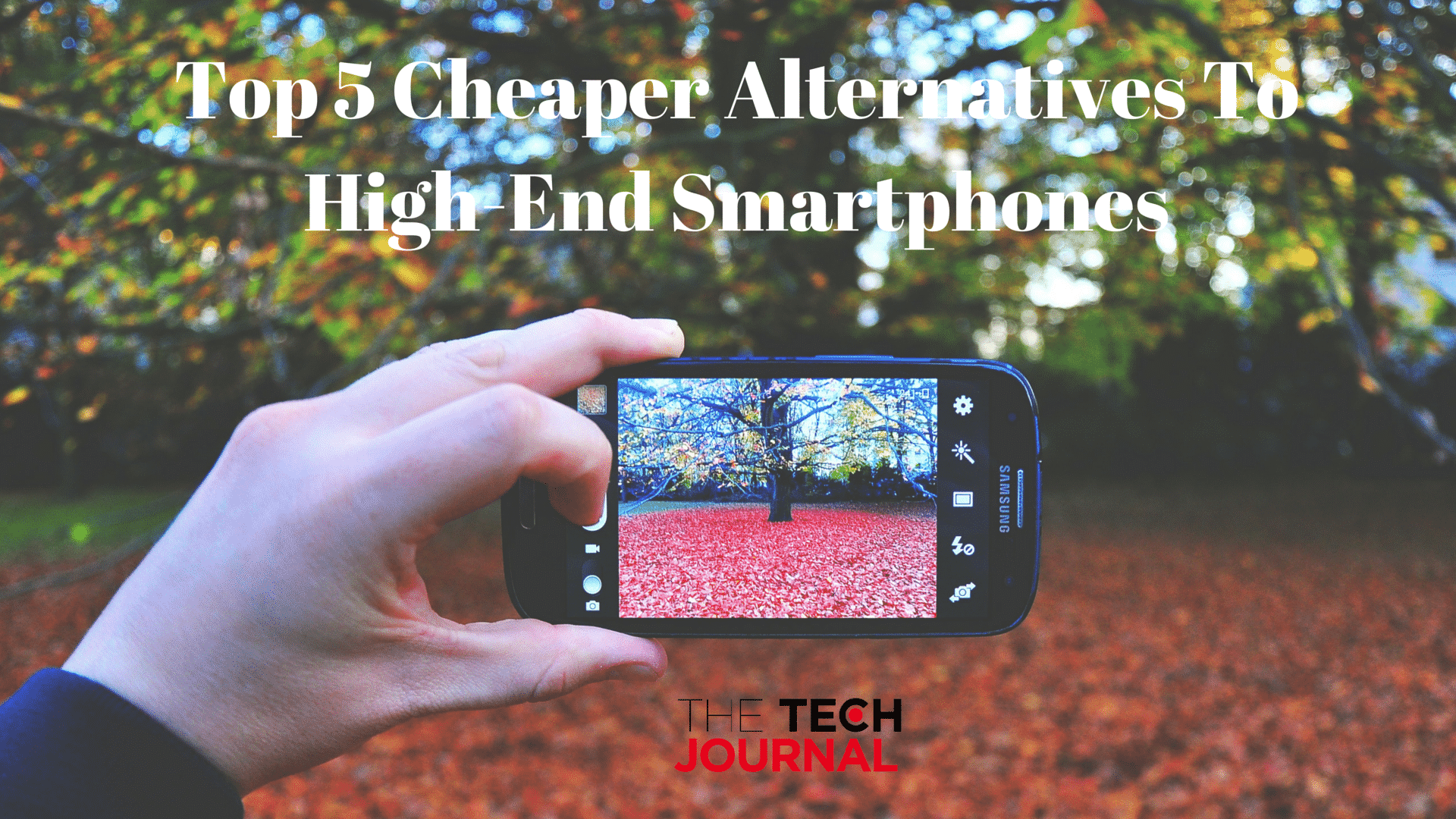 Galaxy S6 and iPhone 6S are two of the most popular smartphones nowadays. While they are rich with great features that users love, these models cost a lot. This is why not everyone can afford them. The good news is that there are cheaper alternatives available in the market that have comparative features and specifications, but are cheaper than these popular models. Here we have a curated list with details. Lets take a look at our list of 5 alternative smartphones. It costs around $249 and it’s a Windows 8.1 based smartphone. This phone is made from plastic, making it lightweight at 171 g or 6.03 oz. With 5.7-inch display at 720p, you’ll have fun watching videos on this device. Its dual SIM feature allows you to use two SIM cards in one phone. Lumia 640 XL comes with 8 GB and 1 GB RAM internal memory so you can save a good amount of files and apps. If this isn’t enough, it has a card slot for microSD that’s up to 128 GB. Its camera is 13 MP with autofocus and LED flash. The phone uses Li-Ion 3000 mAh battery that lasts up to 936 hours on standby or up to 31 hours 20 minutes talk time. Costing at around $250, it has the looks of a high-end smartphone, compared with most mid-range devices. There’s a resemblance with more expensive phones like iPhone 6 and Sony Xperia Z3. Huawei P8 also has dual SIM, 5.2 inches display and it weighs 144 g or 5.08 oz. It can run Android OS v4.4.2 (KitKat) and v5.0.2 (Lollipop). Although Lumia 640 XL has a bigger display, this one has a bigger internal memory that comes at 16 or 64 GB with 3 GB RAM. It also allows adding of microSD memory card that’s up to 128 GB. It has the same camera features as the first at 13 MP with autofocus, but this one has dual-LED flash. The phone uses 4,360mAh battery that may need to be charged at least once a day if used moderately.

The specifications of this phone can be compared to that of Samsung Galaxy S5. However, the price is a lot cheaper at $299. Its 5.5-inch screen has an amazing 1080p, which gives crisp graphics.  It has an internal memory of 16 or 64 GB, 3 GB RAM, although one of its drawbacks is that it doesn’t have a card slot for external storage and its battery is non-removable. The camera is comparable to that of Lumia 640 XL and Huawei P8 with 13 MP, autofocus, and dual-LED flash. Some of its other features are HDR, panorama, face detection, touch focus and geo-tagging. It has a basic and sophisticated feel in front with its glass covered front. It may not be that thin, but it’s also not too thick, which makes it just easy on the grip. This model has a plastic rim, which slightly affects its look, although it still doesn’t look like its real price. If you’re specifically looking for a Galaxy Note alternative that’s less expensive, LG G Stylo is one of the choices to check out. It costs around $200 to $300, which is a great deal considering its features. This phone has a 5.7-inch display at 720p, which may not be as crisp as premium smartphones, but it’s not that bad as you would still enjoy viewing lively videos on the device. It comes with a stylus, which could make tapping or drawing on the phone easier and more accurate. The internal memory is like Lumia 640 XL, which is at 8 GB, 1 GB RAM. However, while it has the capacity for an additional storage, external memory can only be up to 32 GB, which may not be as big as the other devices offer. Its camera also has a lower megapixel at 8 MP that also comes with auto focus and LED flash. This model costs around $280. Its 5.5 screen has 1080p display, which is the same as OnePlus One. It has an advantage on this area compared to other options. The camera features are similar to most mid-range phones. It’s 13 MP with autofocus and LED flash. The internal memory is good enough at 16 to 32 GB, 2 GB RAM. MicroSD that’s up to 128 GB can be inserted in its card slot, giving you more space to store videos, images and files. Its faux-chrome accent adds appeal to this smartphone.

These phones may not have exactly the same specifications like those of high-end smartphones, but they are good enough if you’re looking for cheaper alternatives.

Acer Stream to land in the UK on 3rd August