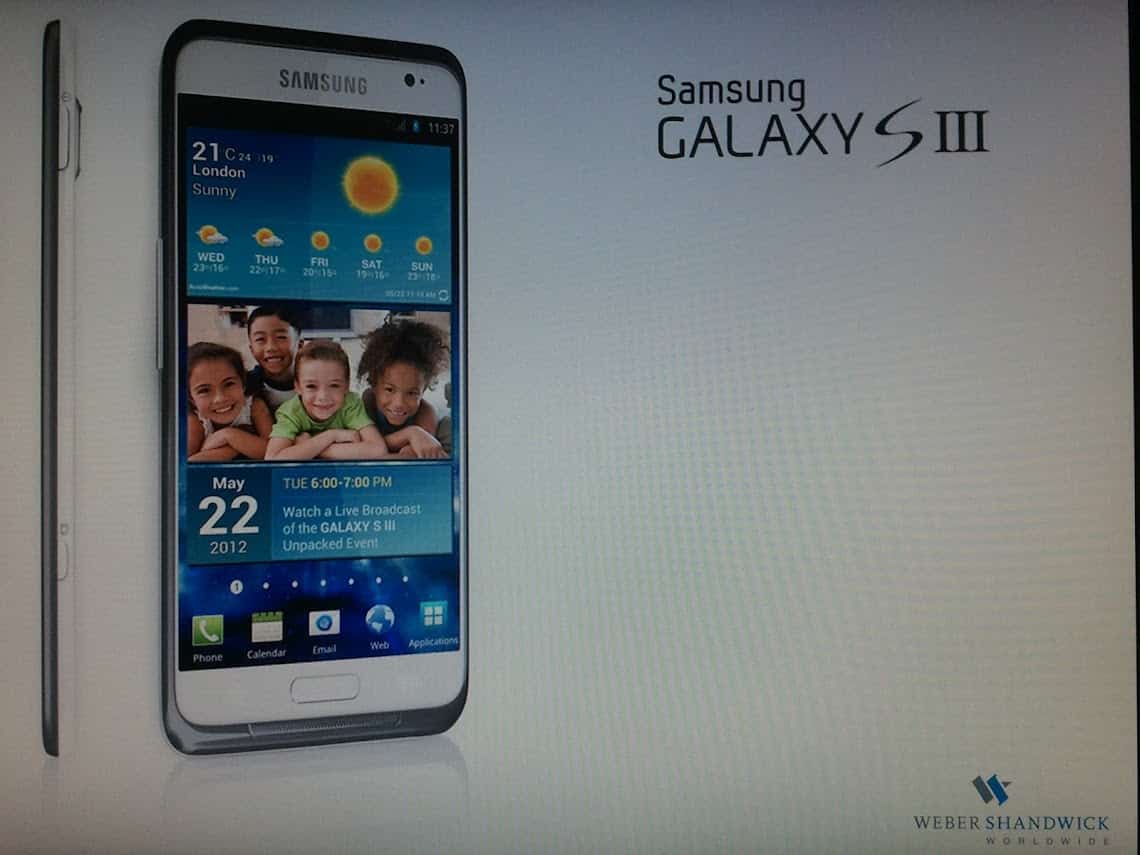 Mock-ups of upcoming gadgets and devices have rarely proved to be accurate but they still afford us a glimpse into how expectant the users are. While Samsung hasn’t clearly revealed the design or specs of the next prospective smartphone in its flagship line-up of Galaxy S smartphones, a mock-up of Galaxy S III has surfaced on Reddit. Although it isn’t what we expect S III to be like, it is an interesting mock-up nonetheless. The mock-up is very well-made but still, there are a number of inconsistencies in the purported design. For instance, a white border appears on the top and bottom of the device’s front, a design feature which is not there in the earlier smartphones in the line-up and very likely won’t be a part of Galaxy S III either.

Also, the power and camera buttons in the side are confined merely to the white-half of the design only, again an unlikely possibility. But a lot of details seem fairly well-thought of and may well be a part of the S III smartphone. For instance, the display shows the device to be running Android ICS with Samsung’s TouchWiz skin. However, there are five icons in the dock whereas ICS on Galaxy S II features four dock icons.

The design in itself, is ultra-thin, something which Samsung will definitely give it a try but we have our doubts if it will be able to accomplish the sleekness shown in the mock-up. The bezel on the left and right side of the smartphone is very small which, if it turns out to be true, will be quite something. Finally, at the bottom of the image is plastered Weber Shandwick’s logo, the very same PR company which has been working for Samsung in the past. That does add a tinge of authenticity to the image but it is very hard to tell clearly whether its just a mock-up or the image of the actual Galaxy S III.