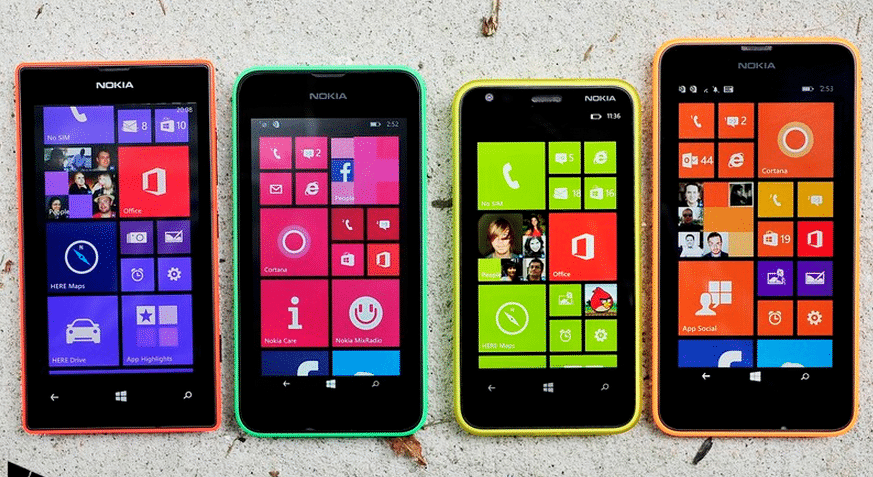 Windows 8 as well as 8.1 was a huge disappointment to users. To many users, Windows 7 was better than Windows 8/8.1. People had long been waiting for Microsoft’s next OS system which logically they had thought would be Windows 9 (following numerical order). But on September 30, Microsoft unveiled Windows 10 instead of Windows 9 as its next OS and surprised all. However, now Microsoft has confirmed that it plans to upgrade all Windows Phone 8 devices to Windows 10.

Currently, it is too early to start speculating about update timeframes, carriers, and which devices will get the Windows 10 update. Form sources we have spoken to, those decisions, have yet to be made. However, it is looking very likely that all Windows Phone 8 Lumias will be getting that update sometime in 2015.

99 Percent Of All Handset Profits Go To Samsung And Apple