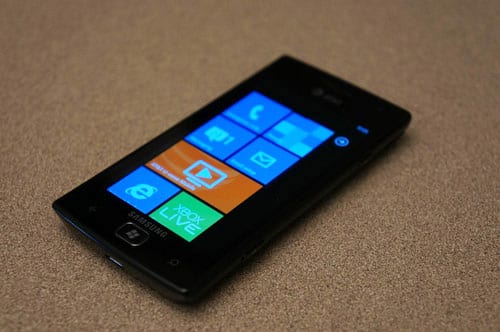 Recently we have heard about Windows phone rumors and it will bring Start screen folders, grouping options as well as probably redesigned media control buttons. Although most of the device use 512 MB of RAM but this phone require only 256 MB of RAM. This update is designed to drive down the cost of manufacturing Windows Phones but it is a question, how does Microsoft plan to achieve this?

It is apparently that Tango is designed specifically for low-end handsets, and that the update might not make its way to all devices. Microsoft enthusiast in the UK, Michael Gillett revealed this week that he has been tipped that Tango will include Start Screen folder support and a revised UI for the built-in media controls. Gillett claims that the media controls will take up less space at the top of the screen to look like a notification.

According to windows phone road map, Tango will arrive in Q2 of 2012, a date range that appears to be accurate. Microsoft’s plans to allow OEMs to support new chipsets, and the alleged 256MB memory requirement, we’re hearing there will be more details on Windows Phone updates at Mobile World Congress next month in Barcelona. Multiple Reports Claim You Can Use LTE On Google Nexus 4