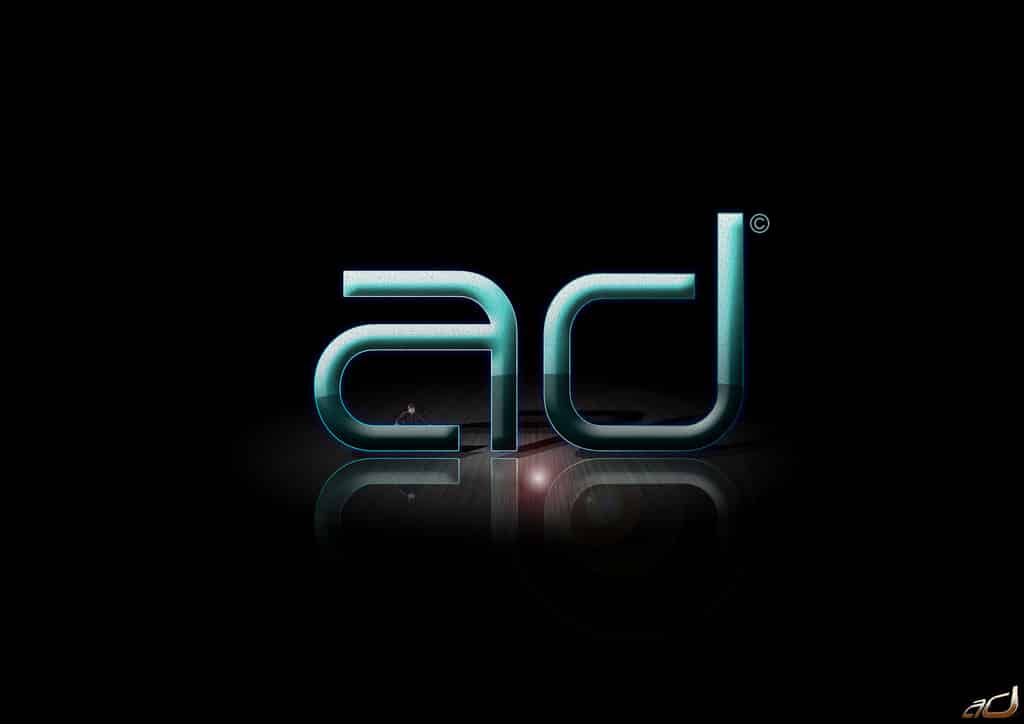 Adobe has finally launched a number of Touch Apps for tablets. Adobe has been working on these applications and the launched apps are still in public beta. Available with a few Android tablets, the Touch apps are priced at $9.99 for now. The Touch apps released by Adobe can be used on only a few Android tablets. And the price tag is $9.99 for each app, for now. However, the prices may change later since Adobe has termed these prices as ‘introductory prices’. Although Adobe hasn’t told when exactly will it launch the actual prices, analysts believe that this may depend on the sales.

The Touch apps:
The bundle of six applications that has been released comprises of Photoshop Touch, Proto, Ideas, Collage, Debut and Kuler. Photoshop Touch is a tablet-version of actual Photoshop. Proto is a tool which can be used for web wire frame-creation. Ideas is a tool used for vector-drawing and is already available in iOS. Collage, as the name suggests, is a tool to gather different elements to compile ‘mood boards.’ Debut is helpful in collecting things for presentations and mark-up. And finally, Kuler is a tablet-version of Adobe’s palette-inspiration tool which is already available on the web.

The iOS version of Touch apps:
For now, the Touch apps are available to be used only with Honey-comb 3.1 -running Android tablets. But Adobe is all set to release an iOS version of the apps in early 2012. Launched from Adobe’s intelligent dropbox service, Creative Cloud, some of these apps come with a storage space of 20 GB which, to many tablet users, is not sufficient enough. However, it is being hoped that in it’s next release, especially for the iOS version, these apps will allow for a greater storage space.