There has been a lot of criticism heaped on Kindle Fire over a number of problems the device suffers from: from wi-fi connectivity issues to the utter lack of parental controls, the critics have lambasted a lot, irritated further by the silence from Amazon’s end. However, Amazon seems set to end this silence by shipping out a software update for the device which, it claims, will solve the problems. 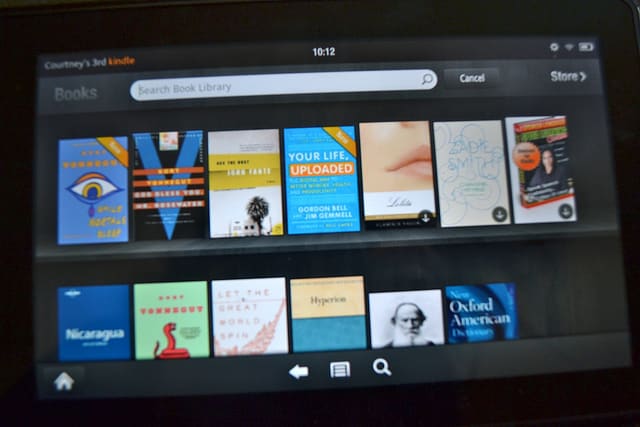 Millions have purchased the device by now, in a holiday frenzy which bolstered Kindle Fire’s sales, mainly due to the enticing $199 price tag. However, reviewers have said that the allure of the device soon rubs off as soon as one starts using it. The response of the display is a tab bit slow, there are barely any external controls and the standard buttons are missing. Moreover, a number of users complained at Amazon’s forums that their device was experiencing wi-fi problems. It seems like Amazon has decided to address at least a few of these problems through a software update.

Update arrives in a couple of weeks, says Amazon:
Amazon officials stated that a quick update will be on it’s way in less than two weeks. The update will be addressing some of the problems cited, mainly enabling multi-touch for users and also allowing them to tweak their privacy settings in more detail. Parents had earlier angrily claimed that Amazon’s privacy settings are nearly non-existent, allowing their kids access to everything online. Perhaps this update may solve this, at least to some extent.

Symbian Is Not Dead, Belle Update By Nokia Expected On The Beginning of 2012

9.7-inch Kindle DX Is Back In Amazon

Students Can Get Kindle Fire HD 8.9 At $50 Cheaper This Month