Research in Motion (RIM) is now gearing up to make the BlackBerry PlayBook available outside North America and the plan being to introduce the tablet in 16 more countries over the next 30 days. The list of markets getting the BlackBerry PlayBook in the near future includes the UK, the Netherlands, the Kingdom of Saudi Arabia, Hong Kong, Australia, Venezuela, Spain, Germany, UAE (United Arab Emirates ), Singapore, Mexico, France, Italy, India, Indonesia and Colombia and PlayBook is priced between $500 and $700, features a 7-inch (1024 x 600) capacitive touchscreen, a 1GHz Texas Instruments dual-core processor (with PowerVR SGX540 graphics), 1GB of RAM, a 5 megapixel rear-facing camera and a 3MP front camera, 802.11 a/b/g/n and Bluetooth 2.1 + EDR, stereo speakers, GPS, an accelerometer, a gyroscope, a digital compass, and micro USB and micro HDMI connectors……….. 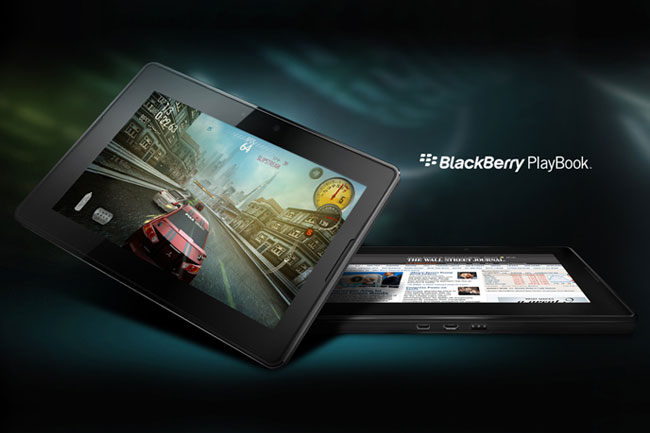 Google Voice Can Change Your Digits