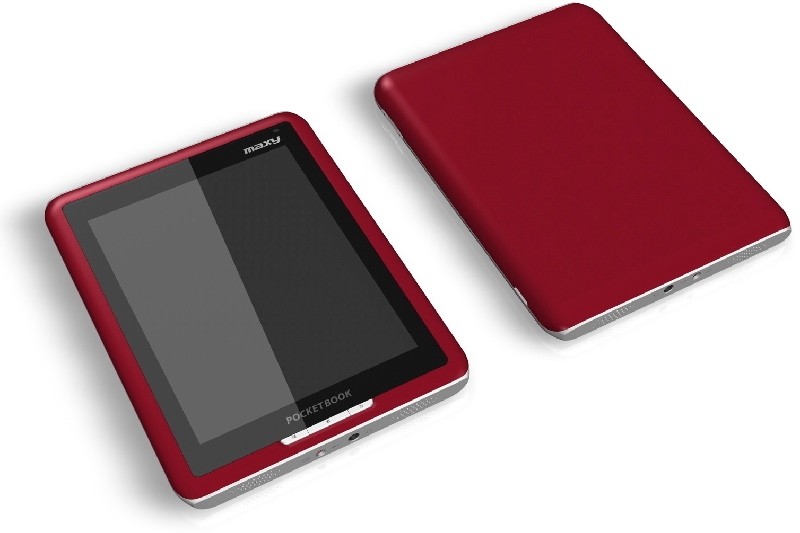 Manufacturing upstart PocketBook is clearly still gung ho about e-readers, judging by the five new models it has announced will be released at IFA in September, which include a pair of entry-level ProBook 602 and 902 units, as well as the ProBook 603 and 903 premium units. The 60x designated models sport 6-inch screens, while the 90x models have a bigger 9.7-inch.

It seemingly won’t be ready in time for IFA early next month, however, so we’ll have to make do with the five models the company is willing to tell us about.  Both the Pro 603 and Pro 903 have integrated 3G modems and Wacom touchscreens, too, presumably for ebook annotation. Each of the ereaders runs Pocketbook’s open-source software and have wireless access to theBookland ebook store.  Onboard storage is 2GB – we’re guessing it’s expandable – and Foxconn are apparently the OEM tasked with building the new range.

All models will feature 2GB of internal storage, a Linux-based OS, and include WiFi and Bluetooth connectivity. However, the higher-end versions also gain 3G connectivity and a Wacom touchscreen. More interesting and genre-bending though is the so-called “entertainment model” PocketBook IQ that will be available in three case color options, feature a 7-inch TFT color touchscreen, WiFi, Bluetooth, and will run Android 2.0. Access to PocketBook’s own Bookland.net e-book store unfortunately rounds out all the details we know so far, but we’ll be sure to find out more once IFA gets going.