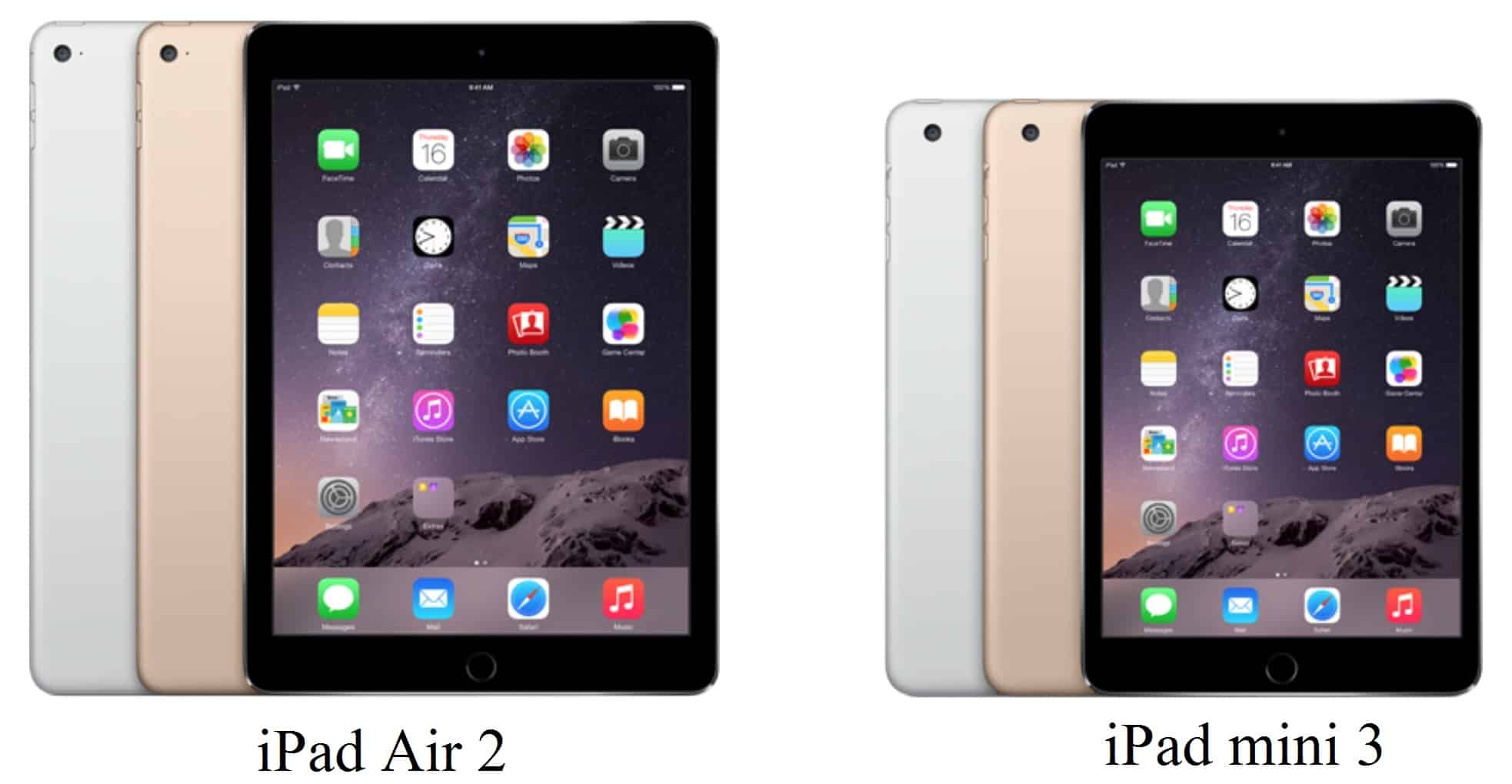 With having a thickness of 6.1 mm, Apple’s iPad Air 2 is currently “the world’s thinnest tablet.” According to Tim Cook, the CEO of Apple, iPad Air 2 is “18% thinner than the first iPad Air“. The device packs the newest A8 processor and M8 coprocessor, which is 12 times more powerful than the original iPad. It also comes with an 8MP iSight camera (f/2.4 aperture) at the back, capable of capturing 1080p video, burstmode, panorama shots, and auto HDR. Apart from this, it also features Touch ID, the Home button-based security system that enables login via fingerprint. It is important to be noted here that for now, only the US based customers can pre-order iPad Air 2 and iPad mini 3.