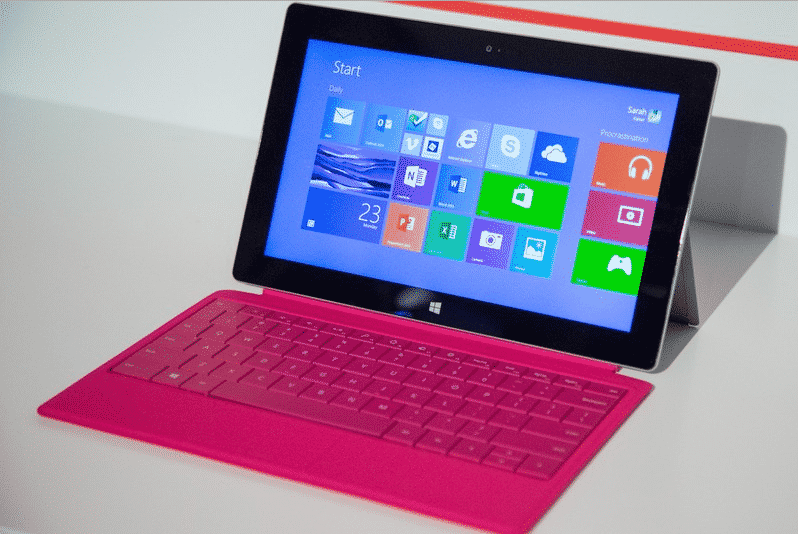 The Surface Mini was supposed to be a 7-inch version of the company’s hybrid Surface devices. Many people were eagerly waiting for the release of this device. Earlier reports hinted that Microsoft would release Surface Mini this year in May, but that didn’t happen. And last Tuesday during quarterly earnings call, CFO Amy Hood of Microsoft said that the company had “decided to kill an unreleased product” – and that is Surface Mini.

The company noted in its hardware section that its “current year cost of revenue included Surface inventory adjustments resulting from our transition to newer generation devices and a decision to not ship a new form factor.”

Microsoft’s decision to pull the Surface Mini from its device offerings may have been spurred by the hostility of the market that it would be entering, which would have included Apple’s iPad Mini, Google’s Nexus 7 and Amazon’s Kindle Fire HDX.

Still now, many people believe that instead of completely cancelling the release of Surface Mini, Microsoft has just delayed the release of the device. The very interesting thing is Rhoda Alexander, who monitors the activity of the display suppliers for IHS Technologies, reported that last year, Microsoft had bought over 100,000 display panels that were smaller in size compared to the Surface Pro 3. So it is possibly an evidence that the Surface Mini is still in Microsoft’s plans. Let’s wait and see.

[Breaking] The new iPad Is Shipped Unlocked – You Can Switch Between AT&T, Verizon etc.