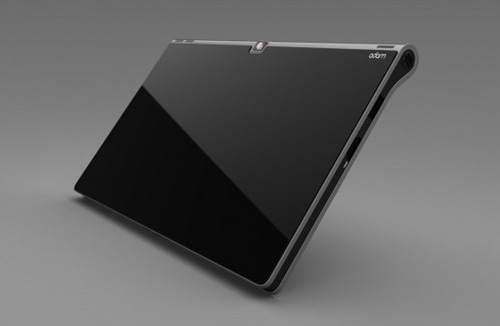 Tegra 2 based dual-core Notion Ink Adam tablet has been in the making for as long as I can remember Android tablets even being mentioned, hitting more snags and delays than Duke Nukem and Crunchpad combined.Considering the rumored release prices starting at $399 for the WiFi version and going up only $50 for the 3G version and another $50 for the amazing Pixel Qi + 3G model.