Tectonic+ 1.0 for iPhone and iPad Has Released

California based app4touch has released Tectonic+ 1.0 for iPhone and iPad, an improved version of the popular Tectonic application. Recent earthquakes, hurricanes and tornadoes are displayed on a 3D interactive globe. 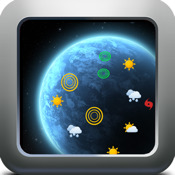 San Jose, California – app4touch has launched Tectonic+ 1.0, an improved version of the popular Tectonic application. It’s now available for iPhone and iPad. Recent earthquakes, hurricanes and tornadoes are displayed on a 3D interactive globe. You can move a 3D glove to any direction with a finger.

You can use a pinch action to zoom in and out of a particular area of the globe. To perform a Pinch, place two fingers on the globe and spread them apart (to zoom in) or squeeze your fingers together (to zoom out). You will see that earthquakes often occur along plate tectonics.

When you purchase the iPhone version, the iPad version is free and vice versa. All updates are free for lifetime. Tectonic+ is available for $0.99 (USD) only until end of December 2010. It’s a special introductory price.

Some screenshots are given below. 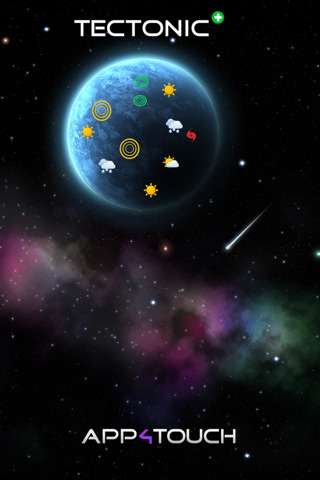 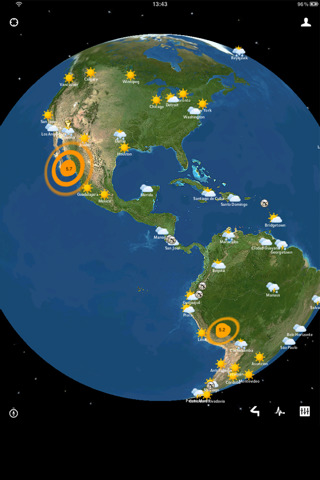 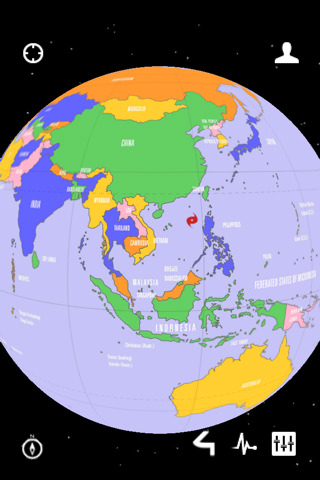 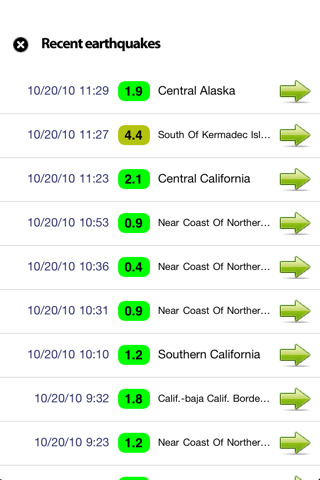