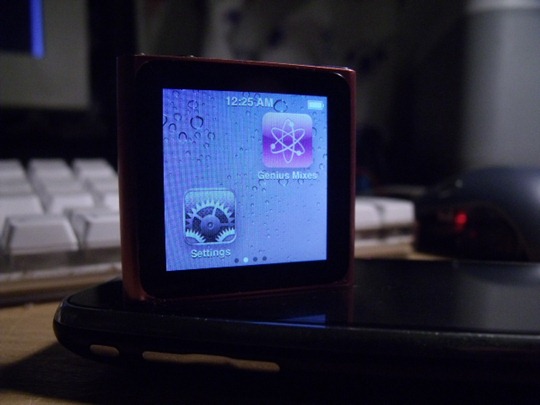 Yesterday i’ve informed you about the first ever hacking of the 6th generation iPod touch i.e. iPod Nano by Developer James Whelton.For those who don’t know, though this hack is merely as removing an app from Nano springboard and adding blank spaces, but this could lead to bigger hacks or ultimate jailbreaking (rooting) of iPod Nano.Whelton is now back with complete step by step guidelines demoed on a video on how to remove apps from iPod Nano springboard. According to James Whelton:

This tutorial enables you to remove apps from the 6G iPod Nano Springboard and insert blank spaces into the springboard. The iPod Nano in this running the current 1.0 firmware and is Windows formatted, have not yet tested this with a Mac formatted one. Its fairly basic and simple, but shows that booting with a user modded file is possible and is a nice proof of concept and is the first small ‘hack’ as such for the new iPod Nano.

Just follow the steps as shown in the video walkthrough embedded below.