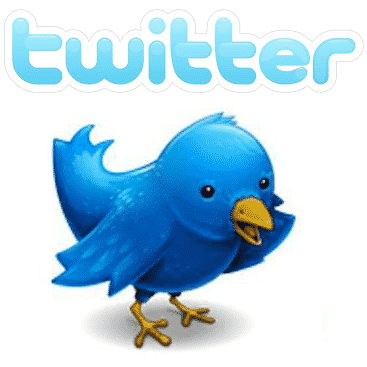 Early 2009 saw a big jump in the number of cyber-crimes committed by hackers via the web site Twitter, and big name celebrities are the cause. That’s the view of security company Barracuda Labs. According to the company, the period between November 2008 and April 2009 saw 48 out of the 100 currently most popular Twitter celebs start using the service, including such notables as Ashton Kutcher, Oprah Winfrey, Ashley Tisdale, Miley Cyrus, Paris Hilton and music group Coldplay. Spotting the opportunity, the criminals moved in, with detected Twitter attacks rising 66 percent during the period. Barracuda defines an attack to include not only the creation of bogus accounts, but the abuse of direct messages to spread malicious links by jumping on trending topics, and using direct messages to push spam.

The trend for celebrities to have a Twitter feed led to a huge surge in public interest, which sucked in criminality, and so it has remained ever since with the company battling an ever more ingenious range of attacks feeding on the phenomenon.

Nowadays, Twitter is like a slightly troubled neighborhood complete with its own crime rate, which as of October 2009 had reached 12 percent, which equates to the number of created accounts later suspended for suspect behaviour by administrators. By comparison, in 2006 it was 1.2 percent, in 2007 1.7 percent, and 2008 2.2 percent.

“As soon as the Twitter user base and activity levels increased, hackers were prepared with novel attacks to compromise users,” commented Barracuda’s CRO, Dr. Paul Judge. “As social networking, and specifically Twitter, becomes more ingrained in everyday business, it is crucial to understand the nature of attacks happening on these sites.”

The analysis, which looked at 19 million accounts, contains some other choice nuggets of Twitter intel. Overall, Twitter use and activity is increasing, but an astounding percentage of its user base appears to have almost no followers, to follow almost nobody, and to make almost no ‘tweets’.

Seventeen percent of members have zero followers, 74 percent fewer than 10, and 60 percent follow fewer than the same number. Fully seventy-three percent of Twitter users have made fewer than 10 tweets, with 34 percent having made none at all.

Taken at face value, a third of Twitter’s user base — equivalent to more than 6 million accounts – is totally silent.

Twitter recently struck back against the use of malicious URL shortening, launching its own filtered service.

Google Has Applied For .Google, .Docs And .Lol Domain Extention