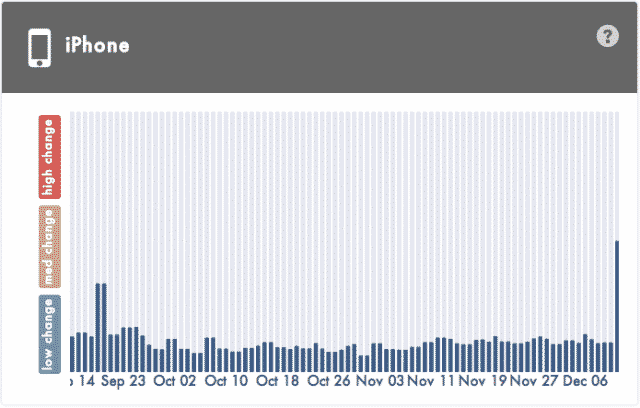 Search rankings within the App Store are critically important for iOS apps. These rankings determine the position of the apps when displaying the results of a user’s search query. In other words, it is the App Store equivalent of search engine optimization.

Normally, Apple tweaks the algorithm that computes these rankings on a regular basis. The company keeps improving the search results so as to return exactly the kind of apps users are looking for. However, Apple recently made huge changes to the algorithm.

It must be noted here that these rankings do not affect the position of the apps in top charts. The search rankings merely affect the location of a given app among the search results. To cite some examples, Pandora went from 8 to 5, following the adjustment, while Rdio moved up from 96 to 53.

Similarly, when users search for ‘banking‘ on App Store, the HSBC Mobile banking app appears at the 8th position whereas before the algorithm changed, it appeared at the 12th position. The change in the search algorithm of the App Store is certainly a move by Apple to improve the way users discover iOS apps. And in that, it is ultimately beneficial for iOS users.