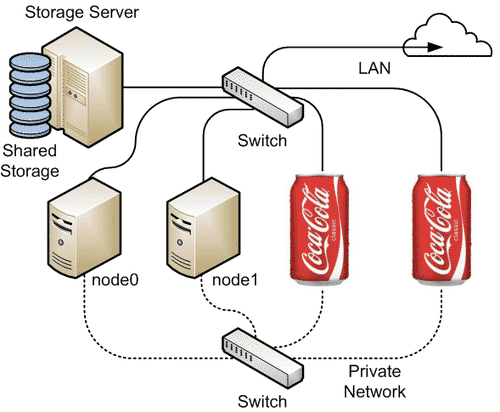 Coca Cola may not exactly be the first company that pops up in your head when you read about technology. But that wouldn’t change the fact that Coca Cola has been allocated a whopping 16 million Mac addresses. A specific kind of Mac addresses, namely 802-defined MAC addresses, are managed and allocated by an IEEE Registration Authority called ‘OUI.’ It is fairly normal for OUI to allocate a significant number of Mac addresses to notable organizations since such entities generally use many machines.

However, a researcher has now found out that OUI has allocated 16 million Mac addresses to Coca Cola, something which is highly unusual. Naturally, there is no indication about the use that Coca Cola may put these addresses to.

Some have speculated that it makes sense for Coca Cola to own so many Mac addresses because the company aims to roll out a new generation of vending machines in the coming days. Others have said that perhaps the corporate giant is aiming to implement its own version of internet-of-things. Whatever the case, the discussion at this Slashdot story is certainly worth reading, with people presenting their own explanation for this.

Yahoo To Snatch More Than One Year Old Inactive IDs