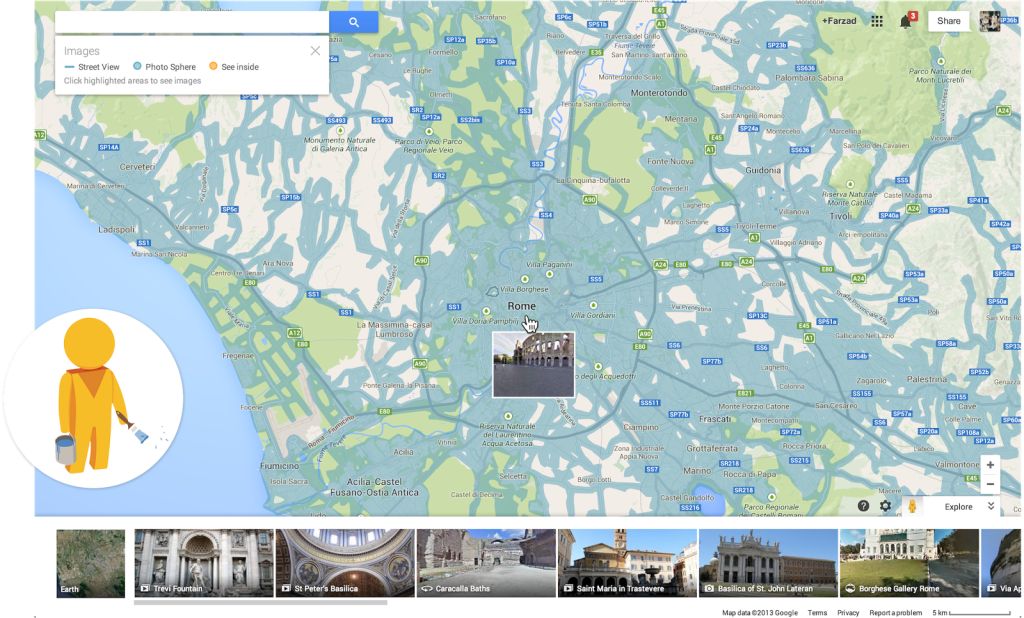 When using the desktop version of Google Maps back in the days, most of us dragged around the yellow avatar ‘Pegman’ to access Street View anywhere on our Maps. Later updates removed it from the desktop version and added a more complex method of accessing Street View. But thankfully, Google is now bringing Pegman back. The current method of accessing Street View on Google Maps for desktop involves selecting a point on the map and then going to the upper left corner and selecting Street View from there. This is certainly a hassle for many users, especially because Pegman offered a far simplistic way of accomplishing the same task.

Google has now announced that it is bringing Pegman back to the Maps for desktop. Moreover, traffic data from Waze is finally going to be integrated in Google Maps. This essentially means that you will be able to get crucial traffic updates such as congestion simply by looking at the Maps.

The integration of traffic data from Waze will be immensely beneficial for such commuters who have to ensure that they reach their workplace on time. They can now gauge their journey more accurately by discerning if there are any obstructions along their way.

Another new addition to Google Maps is ‘Earth Tours.’ This is a new educational tool which allows a viewer to get a 3D-aerial view of specific locations. The features works only with WebGL-enabled browsers and can be used to get Google Earth-like views of different places.

Redesigned iGoogle Is Being Tested Amongst Limited Users