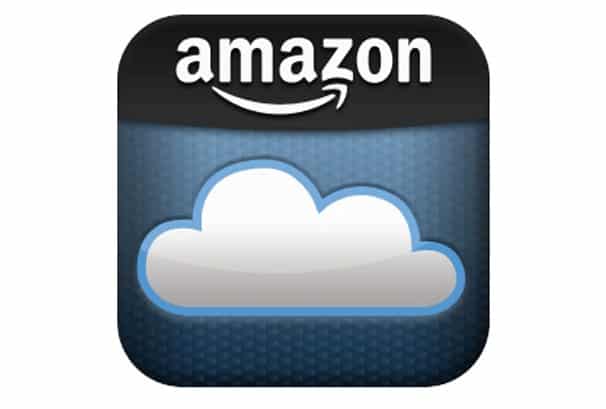 Google recently cut down the price for its Google Drive storage by a significant margin. Following in these footsteps, Amazon has also announced significant cuts for a wide range of its cloud services. The price cuts being implemented by Amazon will cover its S3 storage service, RDS cloud databases, ElastiCache, Elastic MapReduce and EC2 cloud computing platform. It is pertinent to note here that most of the price cuts tend to be offered to relatively smaller users and do not extend to some of the most expensive instances.

The price cuts in EC2 cloud computing instances go as high as 40%. An example of this is the standard m3.medium instance on EC2. This service currently costs $0.113 per hour. But with the price cuts in place, this cost will come down to a mere $0.07 per hour.

The retail giant has also slashed the costs of the RDS database service. The company claims that RDS services will see a 40% drop in most of its instances. Elastic MapReduce prices will drop somewhere between 27% and 61%, depending on the type of instance, while the drop in ElastiCache prices is calculated at 34%.

Amazon says that the new prices will go in effect by April 1. The discounts come as a result of Google’s recent slash in cloud storage prices, a move which many predicted will have a cascading effect, triggering an industry-wide drop in prices.

Net browsing can be more faster and powerful.