The US elections are around the corner and the political environment is charging up for the big occasion. Every year, politicians get bytes on TV and radio to present their views but that is insufficient to reach out to enough voters. Congressional candidates also make use of internet which has a far wider audience and reach. 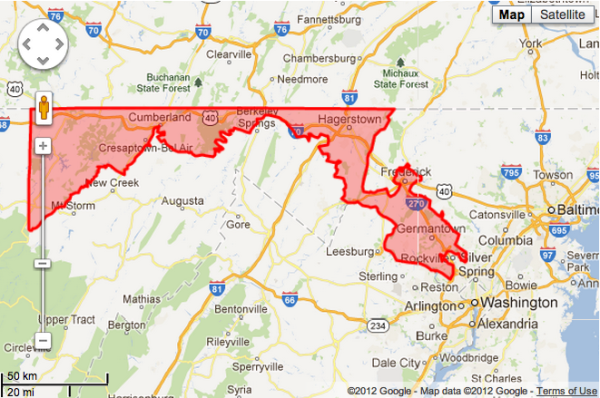 These candidates have been making use of Google Ads to reach out to their voters for quite some years. They could target voters by Zip codes, even by street numbers. However, they had no way of targeting specific districts since many US districts are rather awkwardly drawn and encapsulate multiple media markets.

Now, Google has presented a solution to this problem. It has rolled out a new feature on Google AdWords which allows the advertisers to target specific districts. This essentially means that a politician who wants to launch an online campaign for his voters within his district can now easily do so.

According to a blog post by the Google Politics & Election Team, “Starting today, in addition to targeting specific zip codes, we’re enabling an even more useful solution that allows political campaigns to reach voters within a specific congressional district.”

The blog post further states, “Now, with congressional district targeting in AdWords, campaigns can quickly and easily target their search, display, mobile and video ads *solely* within that particular district’s border. You can start by heading into AdWords and selecting your District number from the location menu populated with district information in simple Google Maps format, prepared by Azavea. Build your ad and you’re on your way.”

Naturally, this tool is of immense value to the politicians who can now launch district-wide campaigns. The National Republican Congressional Committee (NRCC) is already eulogizing this new feature. According to the digital director of NRCC, “Any time you can be more specific in your advertising it is a big benefit to a political campaign. The ability to draw a precise circle around these convoluted districts is a big deal, and we’ll be taking full advantage.”