Google has frequently been lambasted in the EU for its Google News service. A group of Belgian newspapers had earlier alleged that Google indulged in copyright infringement by displaying snippets of their content on Google News. Apparently, the search giant has finally reached a settlement with the group. 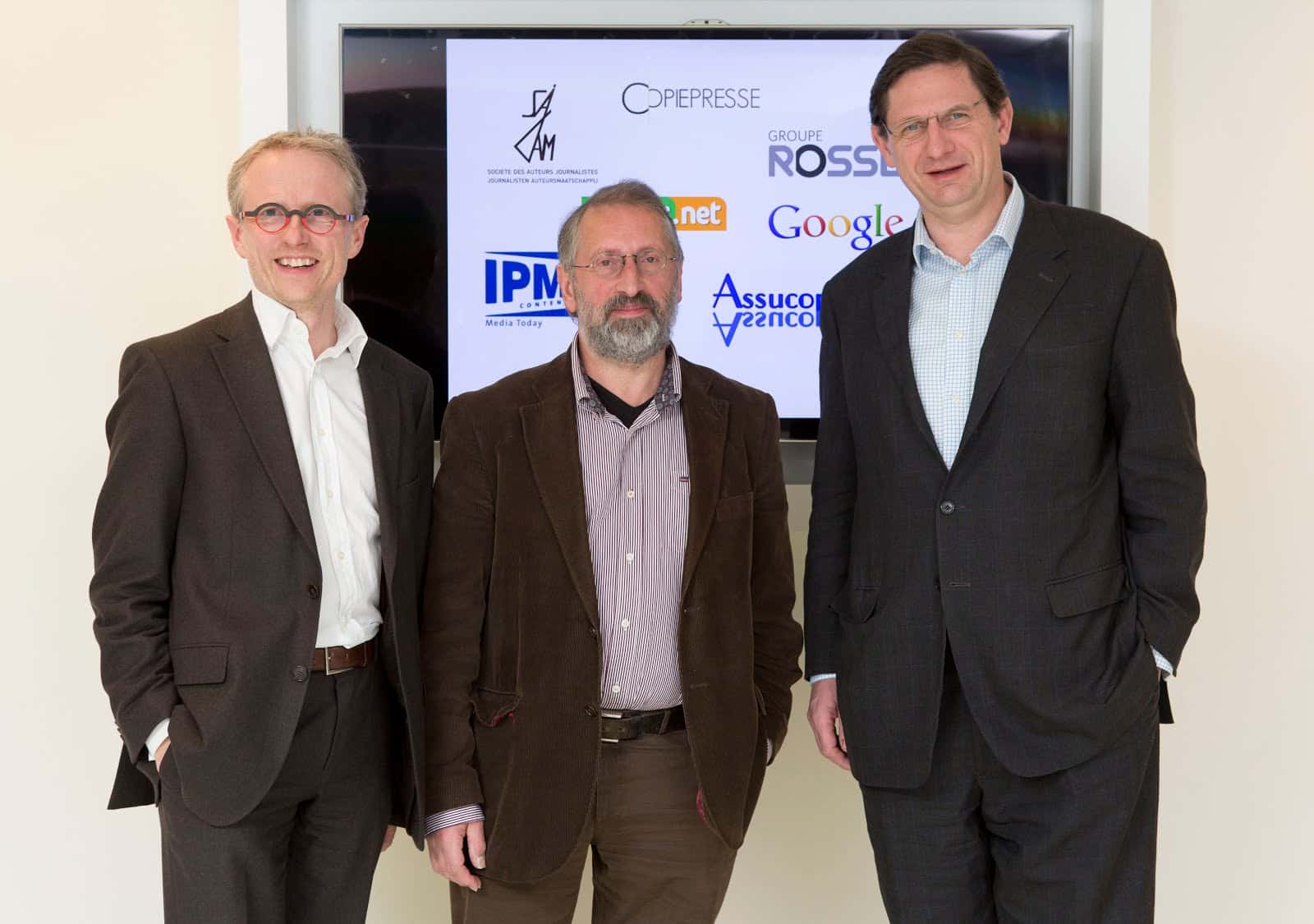 Charges of copyright infringement against Google News are fairly ridiculous since Google News is simply an aggregation website. It gives brief glimpses of content from other websites and in fact, routes traffic to those websites.

But apparently, the group of newspaper publishers, Copiepresse, seemed unable to comprehend that logic. What is even more outrageous that the Belgian courts decided to side with the local papers and told Google to remove the content from its website.

Google took the case to appeals court and at the same time, started talks with Copiepresse. The appeals court upheld the decision and even though Google reached an agreement with the group, it had to remove the scanned copies and snippets of news from newspapers.

Now, Google has released a statement saying that it has been able to reach a settlement with the group which would end all legal battles between the two. In return, Google would help the publishers bolster their revenues by partnering with them and offering them a number of services such as AdSense.

The statement read, “We continue to believe that our services respect newspaper copyrights and it is important to note that we are not paying the Belgian publishers or authors to include their content in our services.” Although Google claims that it didn’t pay any money to reach the settlement, it has been alleged by certain quarters that the search giant coughed up $6.5 million to conclude the deal.