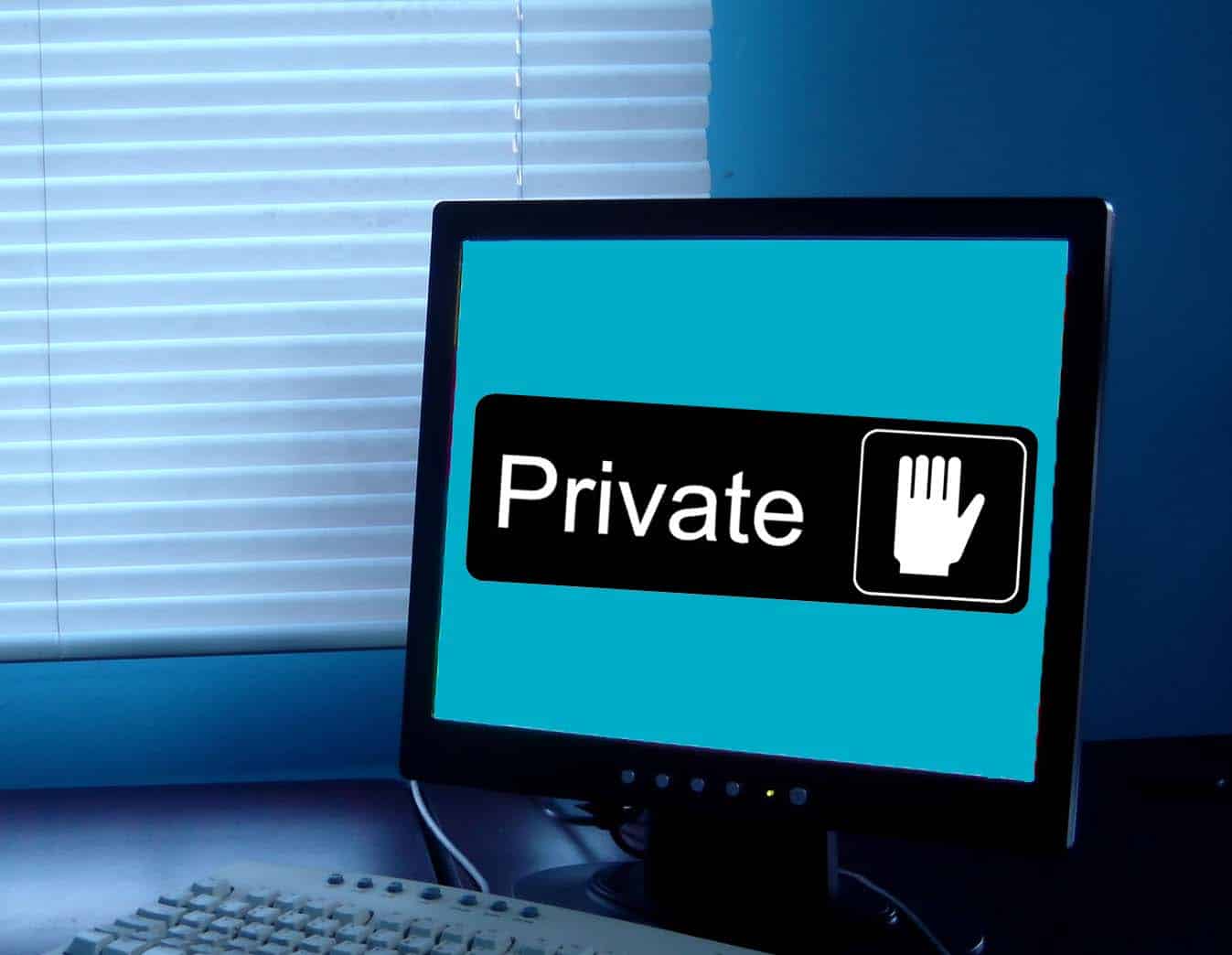 U.S. government has violated a whole lot of laws and procedures in its so-called operation against the file-sharing website, MegaUpload. Now, it has transpired that the government holds it right to comb through a given user’s cloud-based data without seeking his permission. The MegaUpload case has turned out to be a grim reminder for all of us that the government’s take towards user’s privacy and digital freedom is not very intelligent. Rather, government seems bent upon spying into user’s data, sabotaging websites through legally incorrect operations and unabashedly defending all these attempts.

This couldn’t have been more clear than in the case of Kyle Goodwin. Goodwin filed a case against the government, stating that his data was hosted on MegaUpload and that by shutting down the website, government had rendered it impossible for him to access that data.

In return, the government has responded by saying that it has gone through this data in detail, apparently trying to find an excuse to launch some kind of investigations against Mr. Goodwin. Unable to find any vaguely incriminating data, government has then resorted to dish out an elaborate and impossibly difficult procedure through which the third parties can access their MegaUpload data.

The worst part is that no shred of regret or shame has been expressed by the government over its conduct throughout the MegaUpload case. Rather, to justify its unwarranted and legally wrong intrusion and spying on user’s cloud-based data, government is trying to find hints from vague contract clauses between the user and a cloud host.

Banking on such clauses, government is of the opinion that a user relinquishes, to a great extent, any control on his data when he stored it in cloud storage. The claim is absurd and quite stupid but the government is relentless in its large-scale effort to somehow put the web into shackles, especially the audience that has the slightest thing to do with file-sharing.

There has been some hope to this bizarre episode in the form of a new cloud-based service called ‘Mega’ by Kim Dotcom. Although Dotcom claims that this service is going to be legally fool-proof, we can never be sure how secure it is against the government now that it is making use of both legal and illegal tactics.

IRS Says Bitcoin Is A Property, Not A Currency