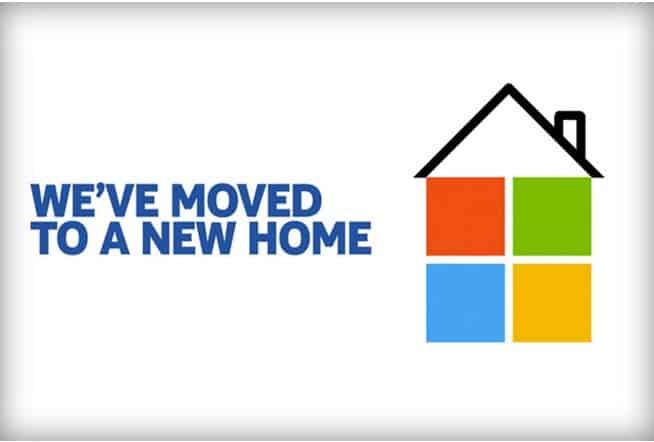 It seems like the end of Nokia Corporation is near. Why? Because Nokia users in the United Kingdom (UK) are now being redirected from nokia.com to Microsoft’s ‘new home’, the Microsoft Mobile Devices page. And it is being expected that Nokia websites of other regions will soon follow. This initiative of Microsoft hints that the company is slowly disassociating the Nokia brand from its newly-acquired mobile devices group. Actually, Microsoft is moving its Lumia phones to a new home. And Nokia has confirmed this through a tweet.

While the Nokia brand is disappearing at Microsoft, it’s not dead altogether. Nokia still exists as a separate company without its phones business, and the Finnish firm is keen to remind everyone of that fact. In a blog post entitled “Nokia brand still very much alive,” Nokia’s Barry French presented the details of the company’s focus on mapping and telecom infrastructure. However, it seems that Microsoft has planned to kill off the Nokia and Windows Phone brands this holiday season, and moving nokia.com to microsoft.com is just the beginning of the implementation of the company’s plan. Let us wait and see where it ends.