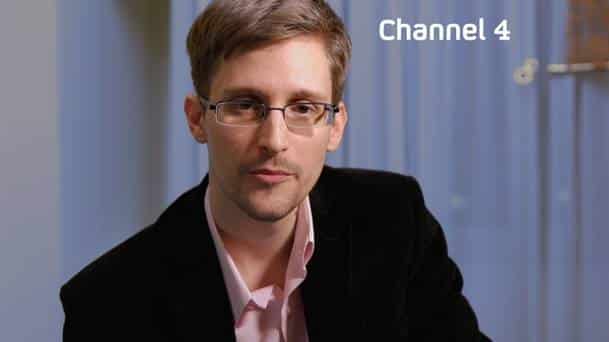 Edward Snowden who caused a global storm over NSA‘s digital surveillance has now released a Christmas message in a video. In the video, Snowden explains why privacy matters and how can the governments be persuaded to agree to individual privacy. In the brief video, Snowden states, “A child born today will grow up with no conception of privacy at all. They’ll never know what it means to have a private moment to themselves — an unrecorded, unanalyzed thought. And that’s a problem because privacy matters. Privacy is what allows us to determine who we are and who we want to be.”

He then goes on to criticize how the technology has been allowed to evolve so that the privacy of individual users has been entirely compromised. According to him ‘We have sensors in our pockets that track us everywhere we go’ which isn’t that far from truth.

By the end of the video, he asks the people to persuade governments and strike a balance between technology and privacy, ‘The conversation occurring today will determine the amount of trust we can place both in the technology that surrounds us and the government that regulates it. Together, we can find a better balance.’

Chinese Can Insult The Government Online But Can’t Criticize Censorship