Asking For Passwords By Employers Had Facebook’s and Legislators’ Warning

As much as people are confident about building up public profiles on different platforms to promote their businesses or their companies or their personal portfolio, social media is becoming a good source about getting information. At one point in time, when the new media had not been around, only the public figures and celebrities were the people whose information could be searched online. But since social media and social networking sites have opened up, anyone can be searched, provided they being online on any network. 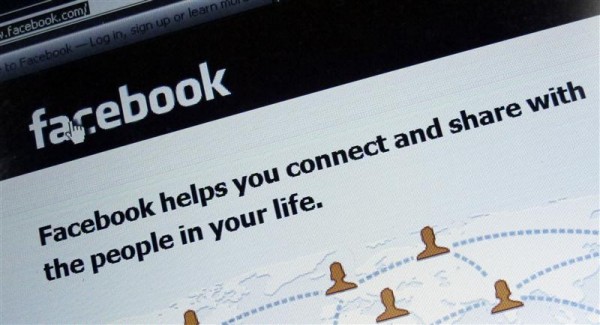 This has also led to employers trying to track down further information about potential employees to judge whether they could be hired or if they could deal with them. Though that it might show into more about who they will have work for them, but getting to the extent of asking for passwords to these social networking sites is really passing the line. To curb this trend to build up, finally Facebook and legislators have taken action and have warned employers not to ask Facebook passwords while they are going through job applicants according to Reuters.

This also highlights the importance of maintaining a difference between public life, professional life and social life. As earlier employers were not interested to know what reading club or library or any other social group you were active in, same should be now. But since the social media has provided a good access to such personal and social information, employers are tempted to know more about potential workers. The basic reason why employers want to probe into social networking profiles is because they want to judge the character of their employees. But this is actually invasion of privacy.

Facebook has gone to the extent of warning to take a legal action if the employers continue to demand passwords. If this was not enough, then the legislators have also taken this thing seriously and have expressed plans to introduce bills to stop companies accessing private accounts. Especially in the United States, this trend has been started. Following them, it could spread to other states too.

But once that a legal threat establishes this negative approach might deter companies to trying to judge potential employees from how they appear online just through their tweets or Facebook statuses, photos and group-following. However, even as Facebook is thinking about protecting users’ privacy, critics are of the view that prior to that Facebook needs to mend its own privacy policies.