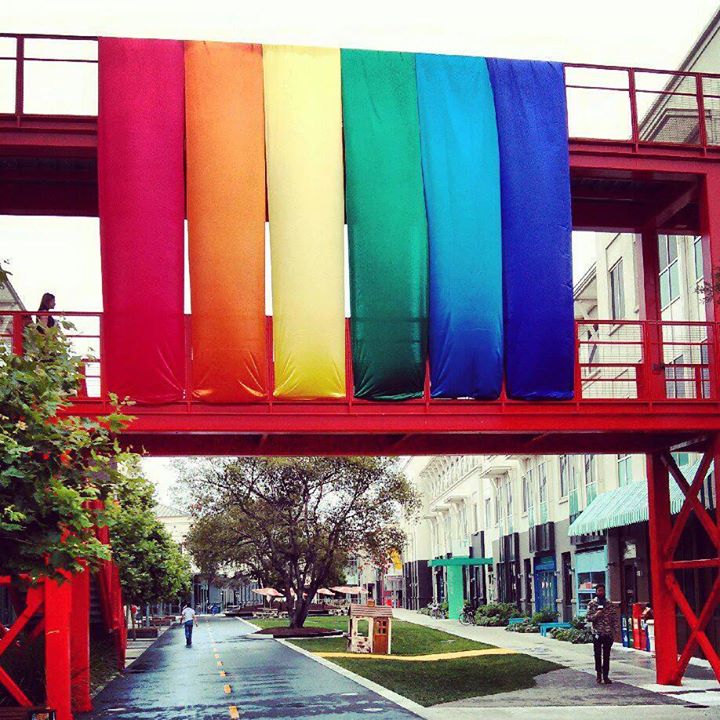 Until recently, Facebook allowed you to identify either as a ‘male’ or ‘female.’ The social network has finally expanded the list to include more gender identities, allowing you to identify yourself far more accurately. Facebook had apparently been working with ‘Network of Support’ which is a group of LGBT advocacy organizations. The new list of gender options contains 56 identities to choose from. These include not only the likes of ‘asexual’ and ‘transgender’ but also ‘genderqueer.’

Moreover, the social network also allows you to choose the exact pronoun that should be used with your name. This is certainly a great step towards allowing better identification of individuals in the digital realm.

According to the official announcement by Facebook, “When you come to Facebook to connect with the people, causes, and organizations you care about, we want you to feel comfortable being your true, authentic self. An important part of this is the expression of gender, especially when it extends beyond the definitions of just “male” or female.” So today, we’re proud to offer a new custom gender option to help you better express your own identity on Facebook.”

Another excellent move by the social network is to enable the option of controlling the audience which can see a given user’s custom gender. The announcement further states, “We also have added the ability for people to control the audience with whom they want to share their custom gender. We recognize that some people face challenges sharing their true gender identity with others, and this setting gives people the ability to express themselves in an authentic way.”

The list of 56 gender identities that are now available is as follows:

Communicating With Ethiopian People Using ‘Skype’ May Lead Them To Jail