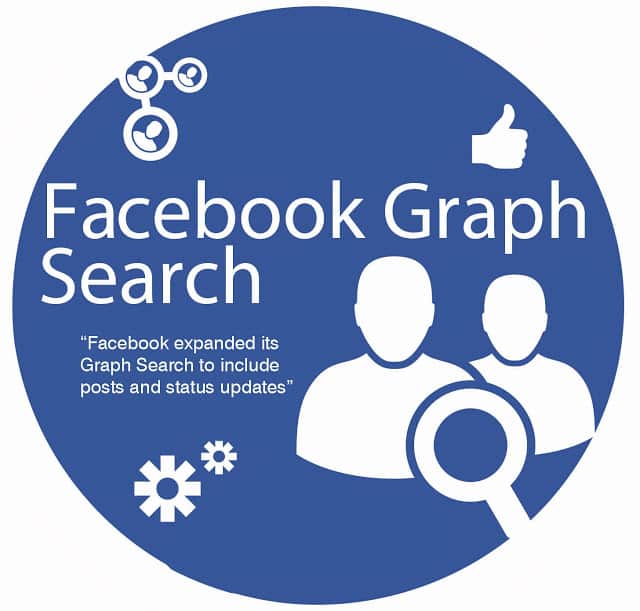 When Facebook understood that it’s really tough to find something within its massive content, it decided to launch Graph Search. Surely, the Graph Search now helps Facebook users a lot searching their friends’ photos and likes very easily. Later Facebook found that most of its users, to be more specific, 73% active Facebook users access the site from their smartphones. But Facebook hadn’t made any Graph Search for mobile version.

Therefore, last Wednesday during Facebook’s Q4 earnings, Zuckerberg announced, “Pretty soon, I think, you should expect us to roll out the mobile version of this. I think that that’s going to be an important step, because most of the usage of Facebook overall is on mobile, so we expect that that’s where engagement will really start to come from on Graph Search over time.”