It has been a while since Instagram introduced the feature of recording videos on its iOS app. The popular photo-sharing service has now released an update to its Android app. The update allows Android users to update their 15-second videos. 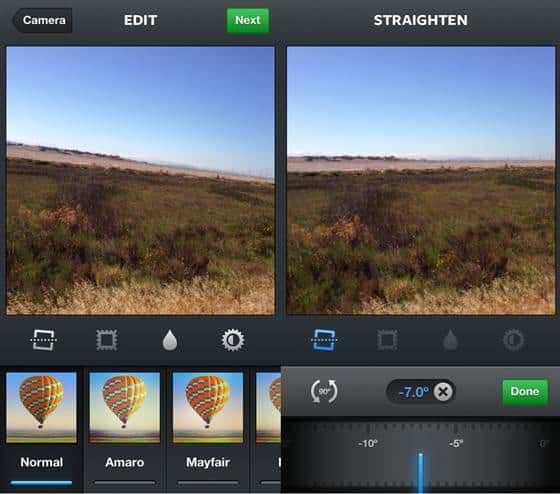 However, for Android users, there are certain limitations to the use of the feature. For instance, if you don’t have Android 4.0 or later on your device, you won’t be able to utilize the new video feature.

One excellent tool that Instagram is offering on the updated Android app is that not only can you record and post new videos online, you can even dig into your repository of such videos which you have recorded earlier. The app lets you ‘crop’ 15-second portions of the video, which you can then post to your Instagram profile.

Moreover, to help you with the mistakes of your photography, the updated app comes with an alignment correction tool. The tool lets you decide exactly how much tilt do you want in a given image and is especially helpful if you are slightly off-spot when shooting a vertical or horizontal object.

To get your hands on the latest apps of Instagram, you can download the iOS version from App Store whereas the Android version is available on the Google Play store.

Best Live Streaming Video Apps That You Should Try