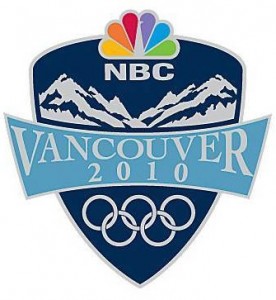 NBC has created a Twitter tracker for the Vancouver Winter Olympics 2010. This tracker can track every sport event and tweets each sport in a visual interface. These type of Twitter app is not new. CNN’s recent State of the Union experiment and MTV’s Video Music Awards effort are recent examples. The Twitter tracker captures everything going on the Olympic games. It’s a funny though.

The Olympic Twitter Tracker is developed by Stamen Design. NBC provides this tracker. They worked about this with Stamen Design. The feature was announced on the Twitter blog this week, and Twitter posted a video demo (below). 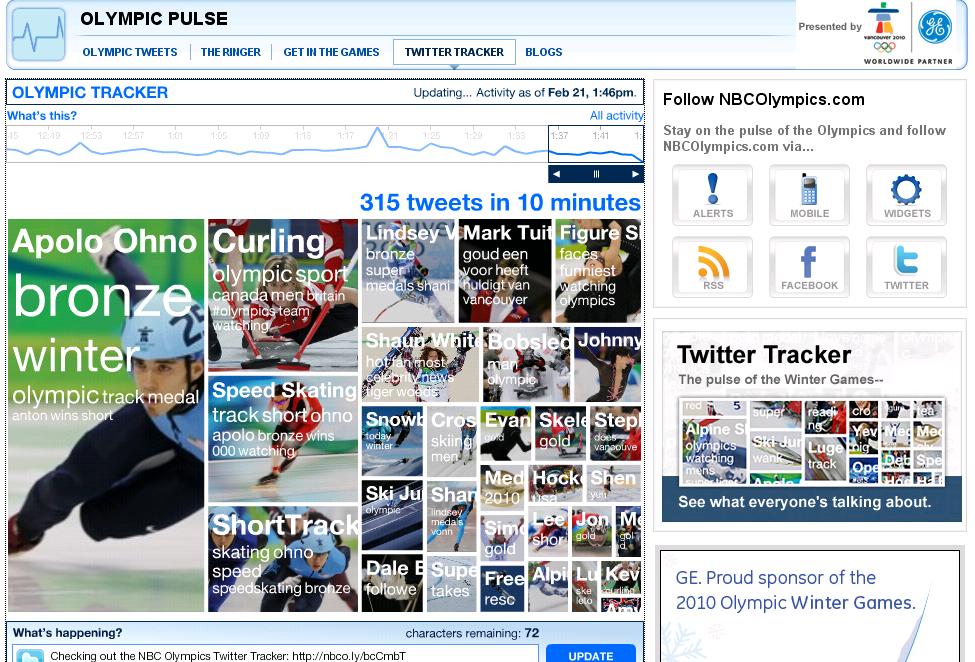 Rumor: Pre-sale of the Apple iPad in next week?

Three Microblogging Sites That Are Currently In Trend

Twitter Is Experimenting With A New Way To Retweet