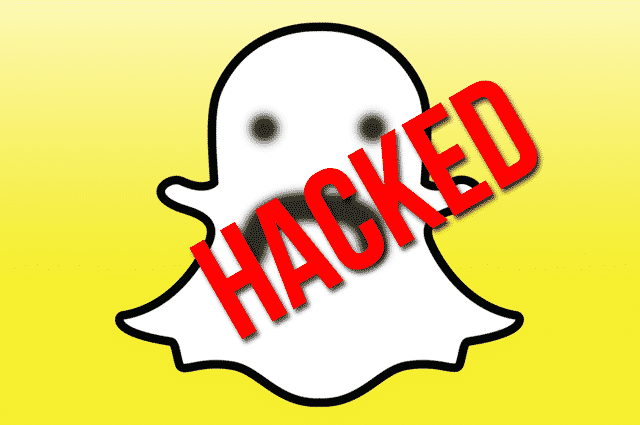 Snapchat has been a heaven for users who want to walk down a path without leaving any footprints behind. But a recent hack that has set loose a 13GB library of private Snapchats of various users across the web implies otherwise, and gives birth to cries of outrages from the trusty users of this app. Sources believe that the hackers have intercepted the system long time ago, and they have been accumulating the photos and videos since. The number of leaked contents is at least 100,000, and they have been circulating in an online chat forum known as 4chan. The users of this website have named this incident of hacking as ‘The Snappening‘, which contains nude photos of numerous underage people alongside various other private moments. They have promptly downloaded the photos, and have created a user-friendly database with the contents where they can be found when searched with respective usernames. This is not the first time that Snapchat has faced problems with their security. On New Year, a hacker group called SnapchatDB published approximately 4.6 million phone numbers online from Snapchat, in an effort to make the authority and team working behind this app and its users aware of the loopholes in their security system. Snapchat has increased their privacy options since then, but this time the culprit seems to be third-party apps that the users themselves allowed to be associated with their accounts. A Snapchat representative claimed that their servers have never been breached, and that the third-party apps could be what might have initiated the hack. “We can confirm that Snapchat’s servers were never breached,” said the representative, and mentioned that they always urge their users against using any third-party app that have a higher possibility of compromising their privacy.

Although the main offender is far from being recognized, Business Insider may have a hint or two to share with the world. According to them, Snapsave or SnapSaved may have been the site that was hacked, and this app was designed to keep the Snapchat contents among the users.