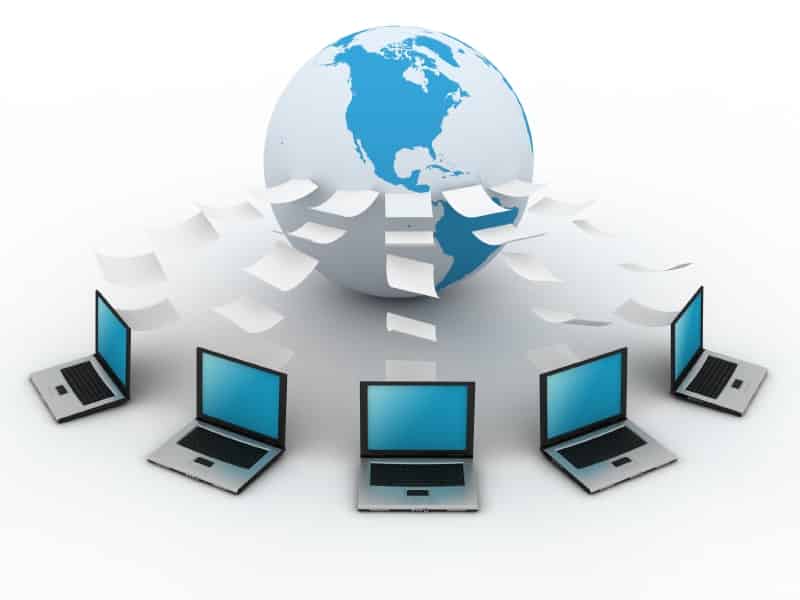 When Walter Isaacson penned down Steve Jobs’ biography, many contested portions of the book citing factual inaccuracies. Apparently to remedy this, Isaacson has launched an online crowdsourcing effort to edit his next book. The next book that Isaacson is penning down is about the inception and evolution of the modern digital world. Starting from the earliest computing pioneers such as Ada Lovelace from 19th century, his new book explores how digital innovations came to eventually give birth to what we today know as the internet.

As part of the effort, Isaacson has posted excerpts from his new book on a number of online sites and forums. At the same time, he has asked the interested and relevant parties to read through these excerpts and furnish edits if they contain any errors or inaccuracies.

Commenting on this novel method of editing a book, Isaacson states, “Online collaboration is why the Internet was originally built and I’m interested in any comments or corrections readers might want to make before I publish in a year.”

The effort is already paying back with many people becoming a part of the editing process. The creator of The WELL, Stewart Brand, for instance, has corrected a number of passages related to him in Isaacson’s upcoming publication. This is certainly a very refreshing use of the World Wide Web as a collaborative tool, precisely what the internet was intended for. And one hopes that we will see similar crowd sourced publications and literature in the future too.