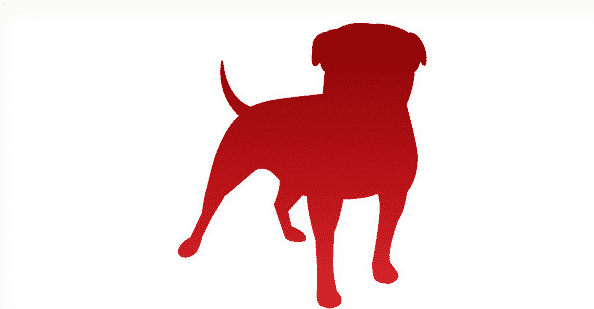 Zynga, the social game maker that rocketed to fame and success with a number of it’s games launched through Facebook which soon became a sheer addiction, has now announced plans of launching the beta version of it’s independent gaming portal in March. The immense success of Zynga can be gauged from the fact that Zynga alone contributed 12% to the overall revenue of Facebook. Now, the company has announced plans to launch the beta version of it’s own game portal in March. The beta version of the portal will feature some of the most well-known games of Zynga, including CityVille and CastleVille. The social networking features that Zynga plans on including on the portal bear a close resemblance with the features of Facebook. The platform will be offering profiles, live chat and social gaming along with social streams. Although this is not a clear move away from Facebook, it does spell a new chapter for the company. In the words of Zynga’s COO, “to date we’ve been a web / game company delivering content to our players… and now we’re transforming into a gaming and platform company.”