This Is The New Look Of Microsoft’s Hotmail

In an effort to increase its popularity and perhaps steal away some of Gmail’s users, Microsoft’s Hotmail has been vamped up with many cool features. Here are some of them:

Sweep.You can select messages in your inbox, then move or delete them en masse–and choose to automatically apply the same action to future messages from the senders in question. It’s a sort of hybrid of bulk actions and rules, and a clever tool for keeping your inbox tidy. 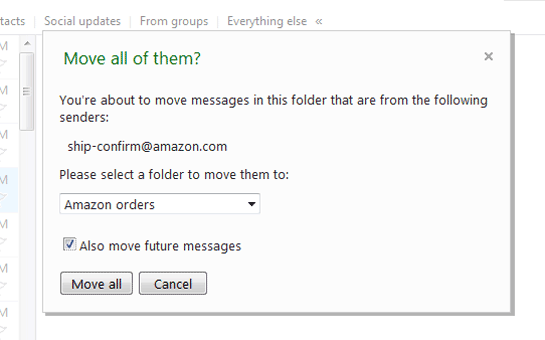 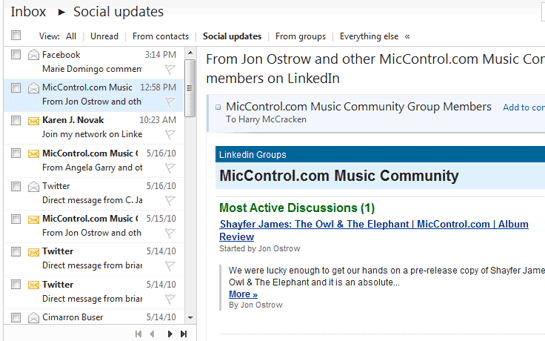 Incoming slideshows. When you get a message with photos attached, or with links to photos on Flickr or SmugMug, Hotmail’s new Active View feature automatically turns them into slick slideshows you can peruse as an overlay on your inbox, or in full-screen mode. Very nice; too bad it doesn’t also work with Picasa. 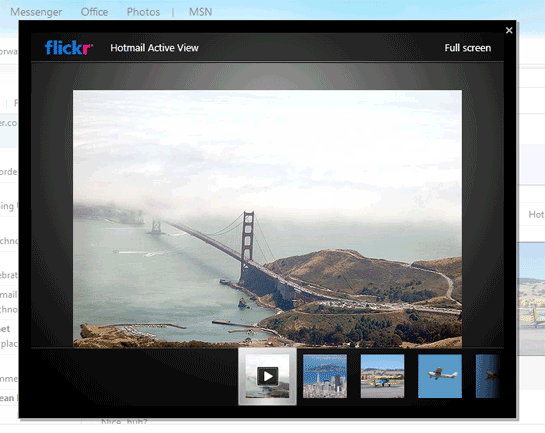 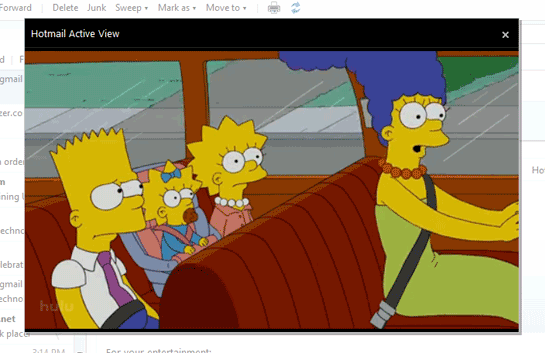 Outgoing slideshows. Microsoft says a huge amount of photo sharing still happens through file attachments. The new Hotmail lets you share photos via tools that feel like you’re attaching photos–but which really upload them to your Skydrive Web-based storage, and then send an attractively-formatted e-mail to your pals that lets them click to watch the pictures as a slideshow. If their e-mail address is registered as a Windows Live ID, they can also comment on the photos or add their own.

Bing. A new “From Bing” feature lets you search for images, clip art, videos, maps, and Web pages from the e-mail composition window, then embed what you’ve found in a message with one click. 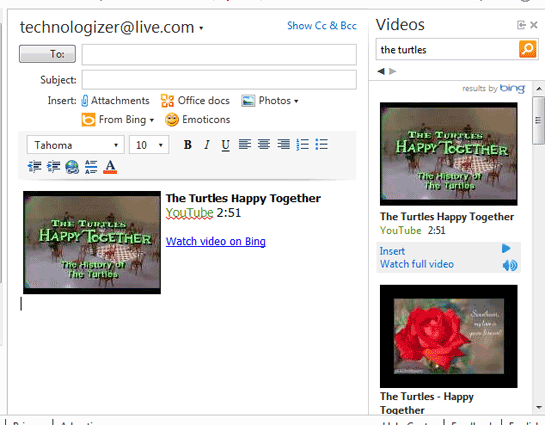 Office Web Apps integration. When a document has an attachment in Word, Excel, or PowerPoint format, Hotmail lets you choose to open it in the appropriate new Office Web App for previewing, light editing, or basic collaboration; if you then reply to the original message, Hotmail can auto-generate a link to the Web-based version of the file so the person who sent it can see your edits. This is roughly equivalent to Gmail’s integration with Google Docs, but there are lots of holes in the Web Apps’ functionality, and you don’t get anything like Gmail’s nifty PDF viewer. (What I’d really like to see is some sort of open standard that lets Hotmail users open documents in Google Docs and Gmail users open them in Office Web Apps.)

Exchange support. Hotmail has a decent version for mobile browsers, but Microsoft is also enabling access through Exchange ActiveSync, letting you use your phone’s own e-mail, contact, and calendar apps as long as the handset supports Exchange.

Two things that some people won’t like about the new Hotmail:

SilverLight. Hotmail doesn’t require that you be running Microsoft’s Flash-like browser plug-in. But if you aren’t, some features will be dumbed down–and some, like the ability to create slideshows, won’t work at all. And recipients of your slideshows will need Silverlight to get the full experience, too.

Advertising. Whether you’re in your inbox or reading a message, a tall, skinny ad sits on the right hand of the screen.  Something needs to pay for Hotmail, of course, and you can eliminate ad by paying $20 a year. But Hotmail’s ads are more distracting than Gmail’s–and less useful, too, since they’re not based on keyword scans of your inbox.

If you’re already using Hotmail, you’re going to enjoy this update. But will anyone who’s already using another Webmail service be tempted to switch? Microsoft clearly hopes so–an executive pointed out to me that AOL is still losing members in droves, providing a steady stream of prospective Hotmail customers. The real sign that the new Hotmail was a winner would be if a meaningful number of Gmail veterans switched over. And while that seems unlikely, Hotmail’s POP3 feature lets you import mail from just about anywhere else and manage it with Hotmail’s tools, so it’s easy to dabble.

One thing that still limits Hotmail’s ambitions: Microsoft aims it only at consumers, and thinks that business that want Web-based e-mail should pay for a hosted Exchange service. Gmail, on the other hand, targets corporate users as well as home ones–and it shows in advanced features like the ability to use Gmail with accounts at any domain you control.

Still, it’s good to see Hotmail back in the game. Ideal scenario: This is the first of frequent new rounds of Hotmail upgrades…and some of Microsoft’s bright ideas start to influence Gmail and other contenders, too. Wouldn’t it be cool if the Webmail competition got as intense as the browser wars?

New Aircraft Design From MIT Could Reduce Fuel Usage By 70%

MSI’s Another Powerful Laptop CX623 Powered By Core i5