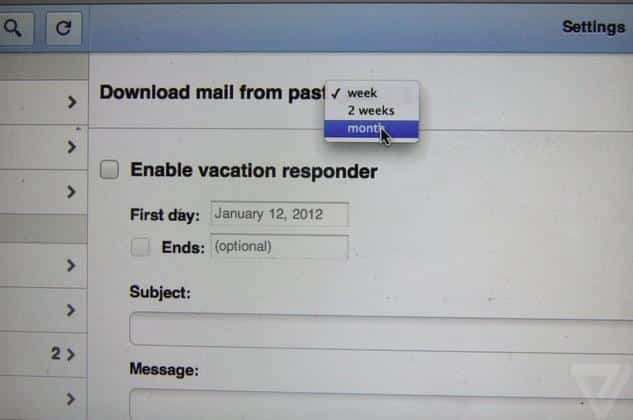 Almost six months after the release Gmail Offline gets a set of updates meant to take the users further along the “HTML5-powered offline journey.” One of the main updates is related to the settings options. Now users have the option of synchronizing their mail from one week, two weeks or the whole month in order to re-check their mail items even without web connection. In addition, all mail attachments can be downloaded and available while offline. As Google puts it, we can have some work done even in the long hours of boring flights. The updated version also comes with support for keyboard shortcuts. The keyboard shortcuts available in Gmail will now be transferred to the Gmail offline app. A neat trick suggested by the official Gmail blogspot is using “?” to check out the available shortcuts and what the user can do with them.

Other improvements are related to performance and allow messages and attachments to be downloaded at a faster rate. In addition, some bugs discovered in the earlier version are now fixed. The updated Gmail offline app is available in beta in the Chrome Web Store.

Google Music – Upload Music For Free And Access It Anywhere