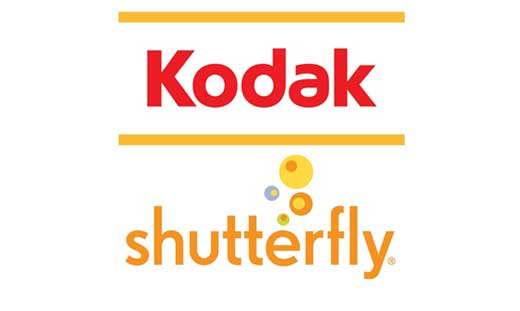 Eastman Kodak Co., one of the world’s oldest American photography companies, is facing financial difficulties for which it had declared bankruptcy in January and sold its assets to other bidders. Now, the company would be no more. The last remnant of it is, however, its online photo-sharing site by the name of Kodak Gallery, which it also intends to sell to Shutterfly for $23.8 million according to Digital Trends. After which the online photo service would come under Shutterfly. One thing though is that not closing the website altogether means that various “Kodak moments” that people have collected online would have been saved. Kodak is not just known in America, but all around the world for many years now. People have been using the company’s cameras and photography reels capturing their best memories on them. Shutterfly is a multimedia personal publishing service, which itself gave Kodak the offer for it.

The offer of $23.8 million is said to be profitable for Kodak and that it could have been far less according to the experts. The entire acquisition process of the Kodak assets would end in March, hence the bidders still have time to increase their offers and Kodak can end in a profit with something they longer want to continue their name with. Now they would concentrate online in their commercial printing products like high-quality photo-printing papers and touchscreen kiosks at the various drugstores around the United States.

Shutterfly is similar to what the Kodak has been doing online with its photo-sharing site that is giving options to upload photo albums as well as print custom created photo books and stationeries. Other Kodak products were also offered online. The site was a success with more than 75 million users. After being transferred to Shutterfly, the entire users’ data would be transferred and the users would feel a change definitely. There is still an option to opt out of your user’s data being shifted to Shutterfly. One can either download all of their online photo collection onto their computers or they can even buy a DVD of it all. Shutterfly would delete their accounts.

Hence, either you get your entire data transferred and agree to it, or see your memories go to nothing. Shutterfly has a good business online with competition from other online photo-sharing services like Hewlett Packard’s Snapfish and American Greetings’ Photoworks and Webshots brands. But Shutterfly can get a bit expensive compared to others like Mpix, AdoramanPix and Costco offering the same at a lesser price for their services.