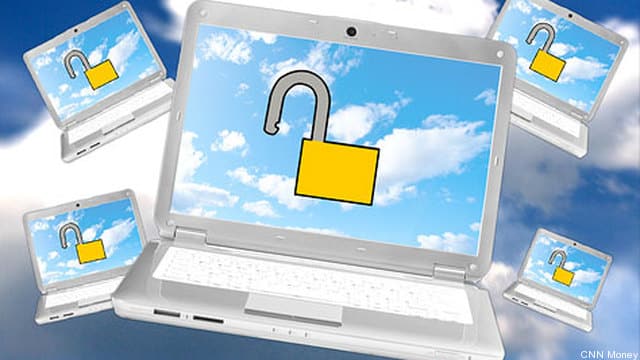 Hacking has become a big issue for internet companies as well as for other companies essentially using computer to collect their important data. Users accounts often get hacked and in recent times, governments sites of different countries have been attacked too by hackers. The U.S. government had its own hacking threat when FBI’s important information was hacked as well as there was a threat to the U.S. government agencies. A recent report by Verizon Risk team shows that hacktivists are now responsible for 58% of the data theft that had occurred in 2011 according to Daily Dot. The data for the report was obtained from government online security agencies and that has indicated who has been hacked and where. Hacking has also most become a form of protest or expression of political view points for some hackers since they have target many such government agencies just for the sake of demonstrating their extreme negation for some policy or event or any such other political demands. These hackers do not seek material gain from their activities.

However this very thing of having either the political point of view for an act of hacking or doing it being part of an organized criminals who seek money, is that which marks a distinction between who might face a severer punishment. The report suggest that organized criminals are usually the ones who have committed data breaches making about 83%. But seeking wealth, they have targeted smaller groups or individuals to most likely gain access to credit card information and other such personal information that might give the access to stealing cash online. In this 83%, only about 35% have been stolen in 2011 alone.

The data from Australian Federal Police, Dutch National High Tech Crime Unit, Irish Reporting & Information Security Service, U.K’s Police Central e-Crime Unit, and the U.S. Secret Service, shows that there has been an increase in the number of attacks specifically in the year 2011. This increase is more than the hacking attacks for the previous seven years put together.

There is also a difference that the experts have pointed out in terms of the way various kinds of hackers attack. Most of the time, the hackers are outsiders to the company and only 4% does internal hacking takes place. If the governments do not take serious action against these breaches taking place, then it could really be the number one cybercrime within a year.