The frequency and severity of cyber attack has sharply risen over the past few years. With the key targets being financial institutions, banks and industry entities, it isn't surprising to note that these cyber attacks cost the global economy a cool $400 billion each year. 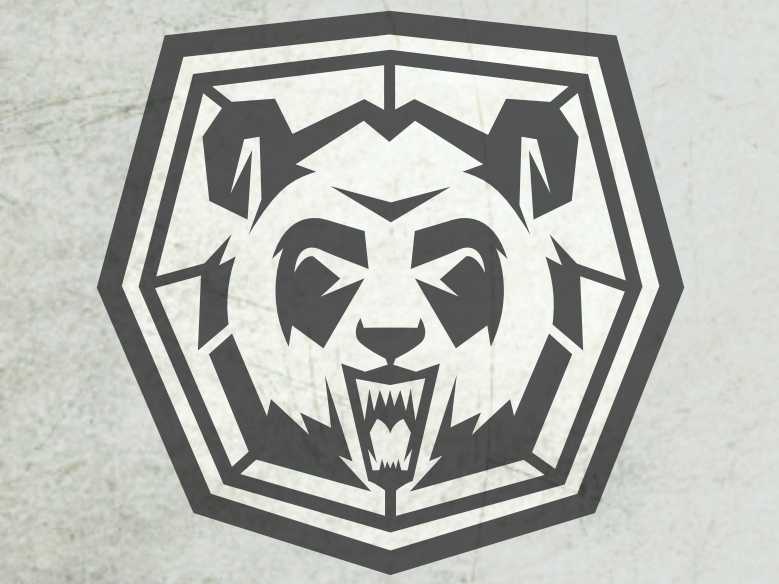 China has long been accused of backing its army of hackers in their numerous cyber espionage attempts. A report now reveals that Russian government may be playing a similar role, supporting a group of hackers who have targeted hundreds of energy companies globally. 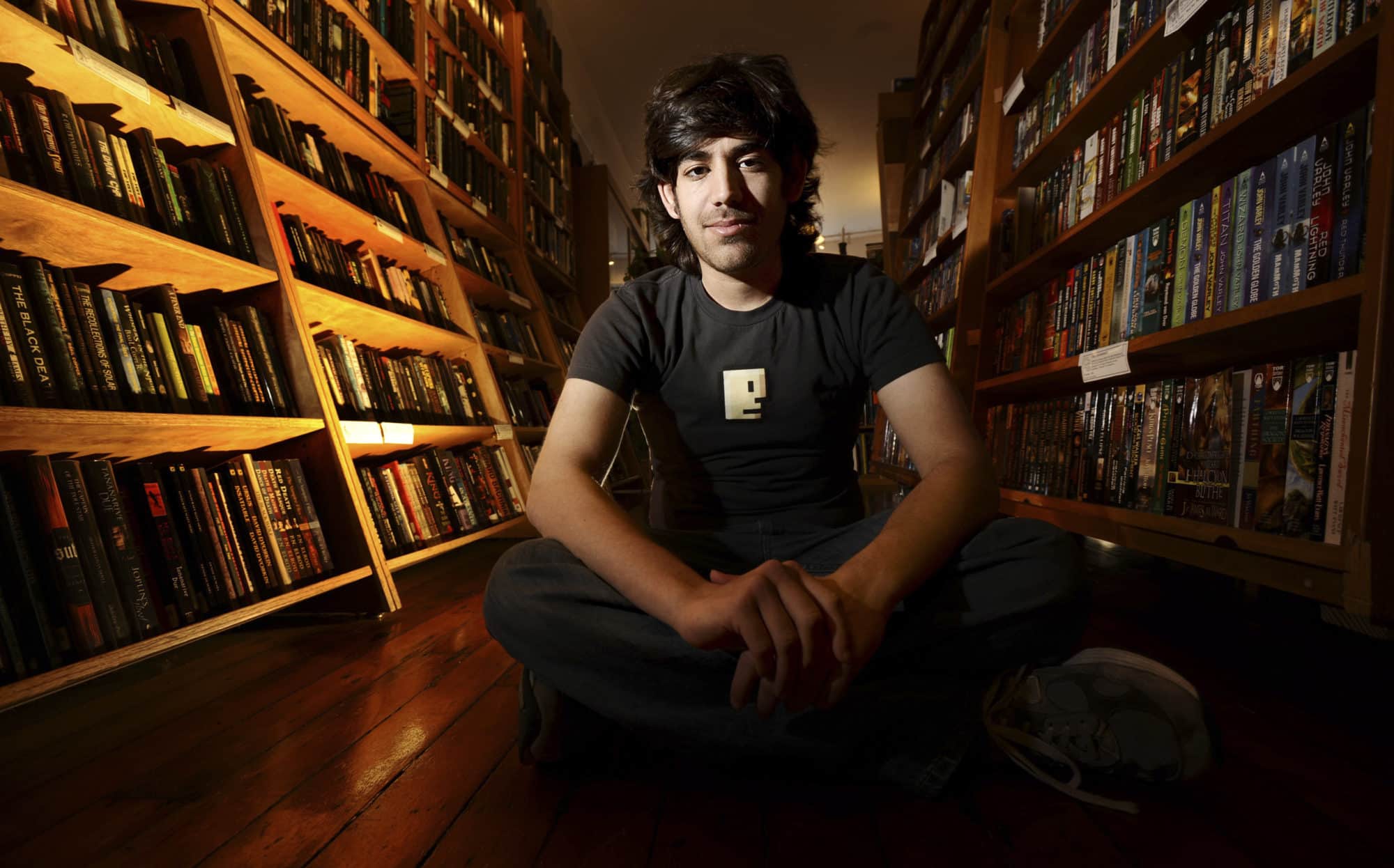 In the past, a number of high-profile, highly-gifted hackers have committed suicide, out of depression. This has stirred the hacker community at large, instigating a debate as to how the hackers can prevent suicidal thoughts and get help if they run into depression.

Continue ReadingHacker Community Decides To Counter The Problem Of Suicide 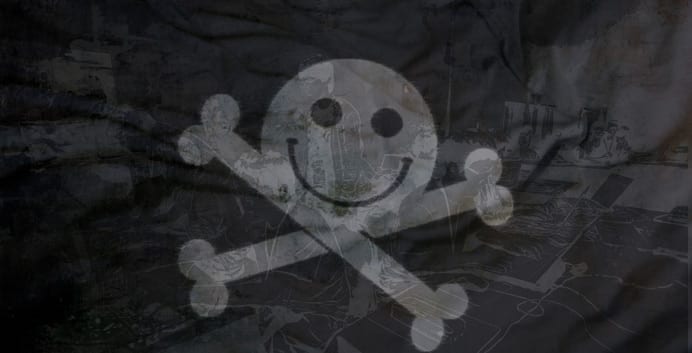 Every year, DEFCON is the place where thousands of hackers from around the globe come together and discuss a number of security-related issues. Interestingly, feds are usually a part of the audience and even deliver presentations at times. But this year, feds have been asked to take a 'time out' and not attend the convention.

Continue ReadingFeds Were Asked By Hackers, Not To Attend Their Conference This Year 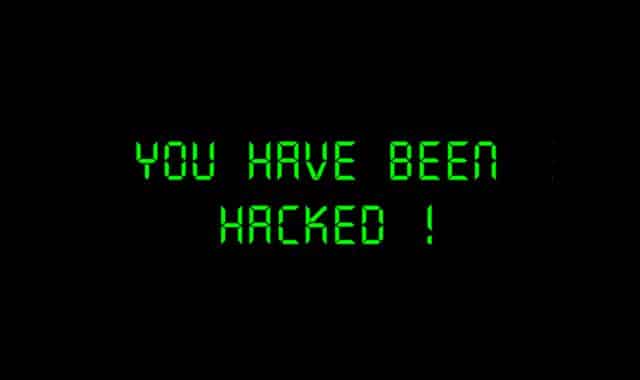 Recently, a number of major news corporations have revealed that their systems have been hacked by what security researchers are calling Chinese hackers. First, New York Times' systems were compromised, then Bloomberg News joined the list and now, it has been discovered that Washington Post was also a target of similar attacks back in 2012.

Smartphone charging kiosks have sprung up all over the public places such as airports and bus terminals. They are certainly a huge convenience for such users who don’t wish to carry around their smartphone charging gear. However, security experts have now revealed that charging your devices at such kiosks can also be quite dangerous.

Continue ReadingSmartphone Charging Kiosks Can Be Used To Steal Your Data

China has been known for hosting some of the most notorious cybercriminal gangs. In the past, fingers have been pointed towards the country due to the involvement of cybercriminals based within China in a number of high-profile cyber crimes. Now, Chinese authorities have launched a large-scale offensive against cybercriminal gangs. 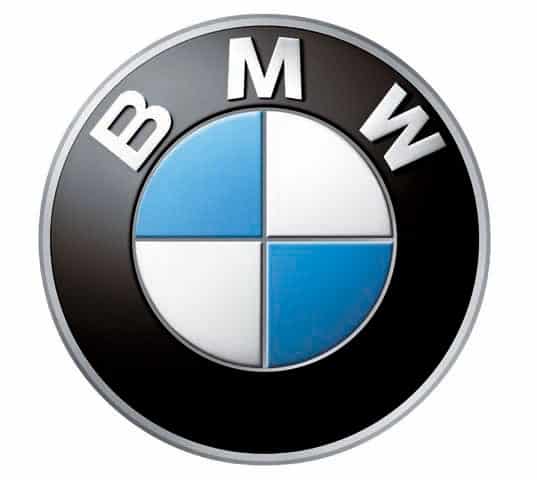 The luxurious car maker BMW may boast about their cars and the security features of the same, but they have yet to learn a lot about car security. A recent video posted in a forum shows how hackers have taken control of a keyless BMW in 3 minutes without setting off the alarms. Car owners are at risk of losing their cars similarly, but is the renowned car maker doing enough to give them a peace of mind? They don't seem to take much action except acknowledging the security flaw.

State-sponsored cyber warfare is becoming an increasingly real concept and at the forefront of this concept are U.S. and Israel, who may provide other nations a sufficient reasons to indulge in similar cyber wars. Perhaps as a result of numerous state-sponsored cyber attacks having being unveiled, Google has now shored up the security of Google accounts.

Continue ReadingSecurity Of Google Accounts Enhanced, Users Will Be Notified If ‘State-Sponsored Attackers’ Hacked Their Account