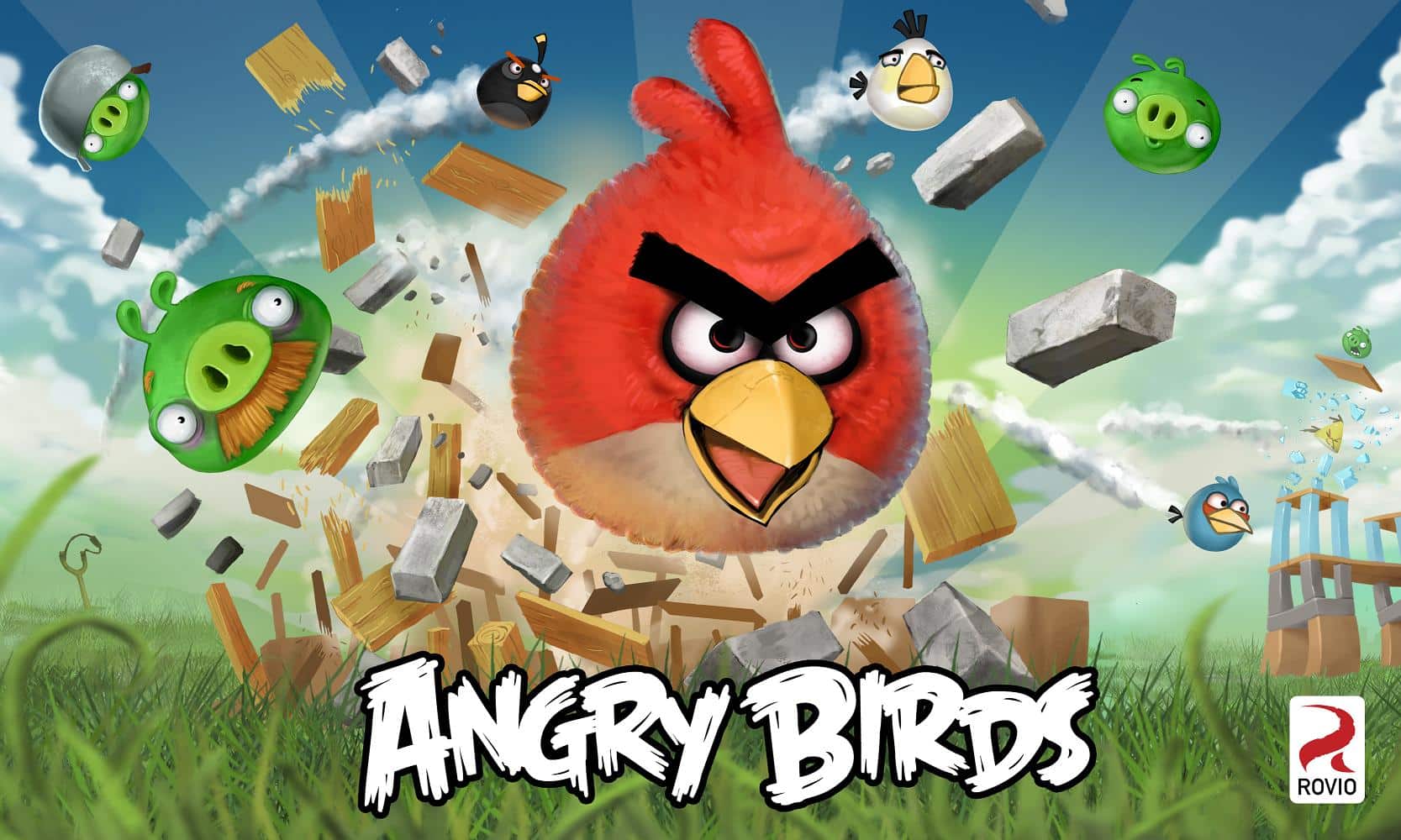 A recent report in New York Times stated that spy agencies like NSA could use games like ‘Angry Birds’ to keep tabs on the users. Rovio has now issued a strong-worded statement that denies any such possibility. While the NYT piece didn’t directly accuse Rovio of collaborating with NSA, it simply stated that games such as Angry Birds gather data from the users, which is then passed on to the advertisers. And that the spy agency can then gather this data from the advertisers in order to monitor users. The report said that ‘Spies could be lurking in the background to snatch data’ while you play seemingly benign and fun games.

Rovio’s official statement has arrived right at the heels of the NYT piece, saying that ‘we do not collaborate, collude, or share data with spy agencies anywhere in the world.’ That puts the company in the clear but that still doesn’t do anything to placate the possibility that third-party advertisers may be selling the data they receive to other entities.

Commenting on this, Rovio has assured that it will be re-evaluating its advertising partners and see how the possibility of such misuse of data is further mitigated.

According to the CEO of Rovio Entertainment, Mikael Hed, “As the alleged surveillance might be happening through third party advertising networks the most important conversation to be had is how to ensure user privacy is protected while preventing the negative impact on the whole advertising industry and the countless mobile apps that rely on ad networks.”

FBI Has To Explain Their Internet Spying Plans : Judge