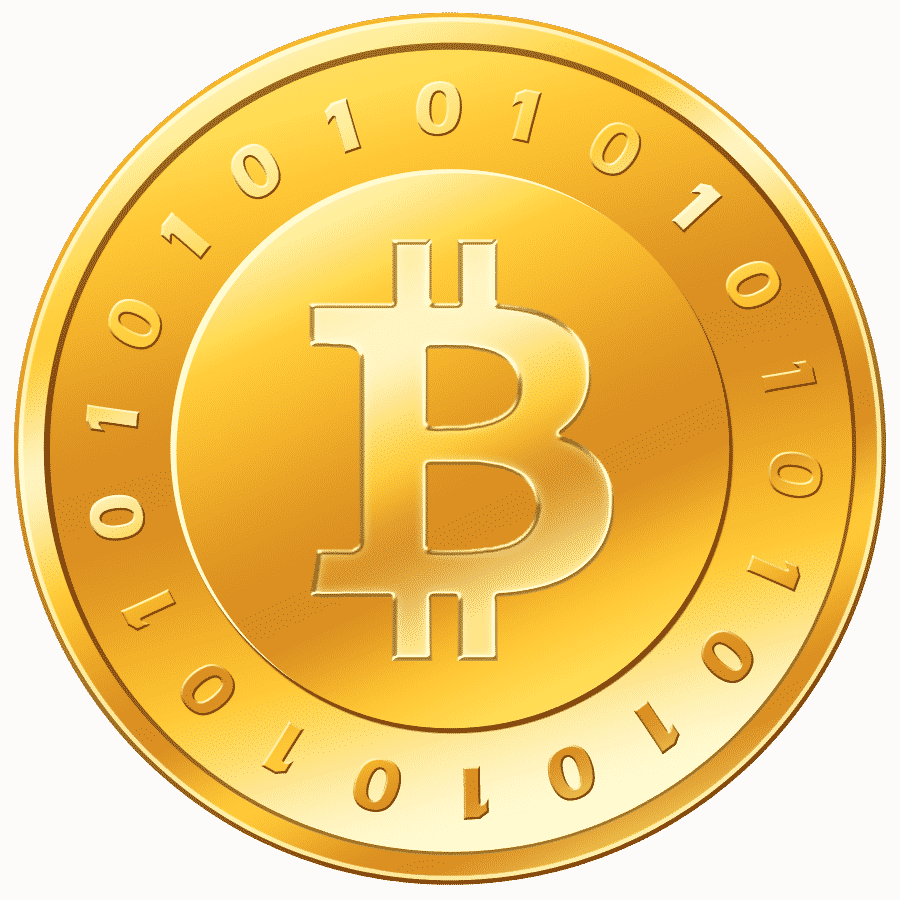 In the past, a number of Bitcoin frauds have been unearthed which have significantly undermined the repute of the e-currency. Now, another similar episode has been discovered: E-sports Entertainment Association (ESEA) gaming league apparently embedded bitcoin mining code inside its client software. ESEA didn’t exactly intend to commit any financial fraud through the mining code. Rather, it has transpired that the code was apparently added simply as an April Fools’ joke. But within two weeks, the code had mined up to 29 Bitcoins worth a total of $3700.

During the development of the client software, the mining code was apparently discovered. But the developers simply thought to let it stay, deciding that it was simply a joke and nothing serious.

But when users downloaded and started using the client software, many of them discerned that their GPUs were registering more than normal activity. These users started posting about the issue at ESEA forums after which, ESEA administrator, Eric Thunberg, admitted that the client software indeed have a mining code included in it.

The league then posted an official apology and has offered that as compensation, all such players who were affected by the mining code can avail the league’s Premium service for free for up to one month. At the same time, ESEA has donated twice the amount of money to American Cancer Society as a gesture to ascertain that league had no intentions of perpetuating a financial fraud through the code.

NYC May Get Its First Ever Bitcoin ATM Soon