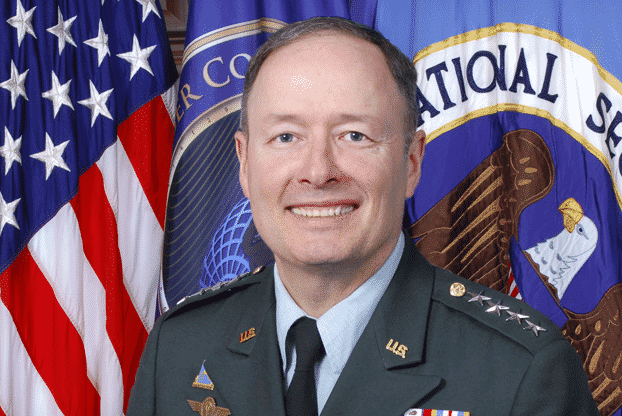 China has long been accused of launching hack-attacks targeting a number of countries around the globe. While no definite proof has been able to connect the Chinese regime to the attacks originating from China, the director of National Security Agency, US, has now stated that China has been involved in a great deal of military-related data theft. There has been some frustration in the tech world partly because even if the Chinese regime does not support these attacks, it has done not much to curb them and so, such attacks continue. The result is that companies with an excellent track record, companies such as Huawei, are banned from projects merely because of their links to China.

According to NSA Director General Keith Alexander, the attack against the online security company RSA last year also originated from China. While talking to the Senate Armed Services Committee, he revealed that China has been involved in a ‘great deal’ of military-related intellectual property theft. This statement comes in logical extension to RSA’s stance which iterated earlier that it has been attacked by groups who were actually working on behalf of a ‘nation state.’

He also elaborated on the kind of attacks that were launched against RSA. According to Alexander, the hackers were able to exploit a zero-day exploit in Adobe’s Flash plugin. When presenting solutions, he was of the view, ‘we need to make it more difficult for the Chinese to do what they’re doing. Intellectual property isn’t well protected and we can do a better job at protecting it.’

Whereas there is no public proof of China condoning or supporting these hack-attacks, the world’s eyes are set on the country to either take action against them or if its supporting them, drop the support. Otherwise, this will result in a scenario where Chinese companies are increasingly isolated due to such events.

How To Disable Notification Request Pop-Ups On Chrome And Firefox