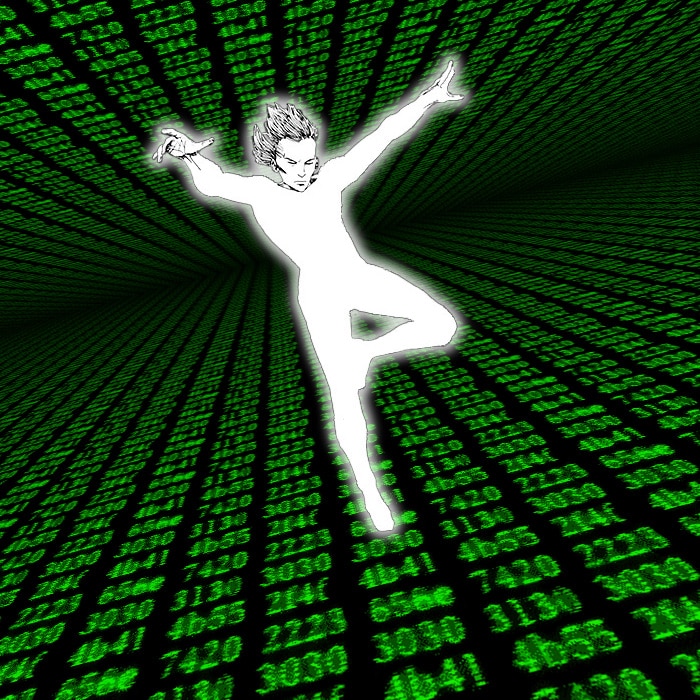 Seems like hacking has become a passion to people, especially to hackers, even to a 12-year-old school goer kid. However, lately Singapore police has arrested 6 men for hacking the country’s Prime Minister’s and President’s websites. Singapore’s current Prime Minister is Lee Hsien Loong. He has a website. On his website he mentioned that he would track down a group that announced plans to hack government online portals. The very interesting thing is, saying the words, the following day at 11:17 pm, his own website was “compromised.” On the other side, a sub-page for searches on the Istana website,which is the official residence of President Tony Tan, was also “compromised” at 12:20 am.

Hackers displayed a crude image on the sub-page of the website of the Istana, while on Loong’s website, they displayed an image of a Guy Fawkes mask, which is the symbol of international activist hackers’ group Anonymous.

However, out of those arrested 6 men in Kuala Lumpur, one claims himself as a hacker and calls himself the Messiah. His real name is James Raj. He is 35-year-old. The rest local 5 men were: Muhammad Fitri Abu Kasim (24), Danial Ryan Salleh (25), Mohamad Fadzly Aziz (21), Muhammad Redzwan Baskin (26) and Muhammad Qamarul Arifin Sa’adon (22). Police suspect, out of these 5 members, 3 were engaged in hacking the PMO site, while the other 2 acquainted with each other via Facebook and were engaged breaching the presidential Istana. James Raj has been charged under the Computer Misuse and Cybersecurity Act. If he is found guilty, he would be sent to jail for up to 3 years and fined S$10,000 (US$2,000). The Singapore police department has said that Raj is also linked to a series of hacking incidents, including penetrating the website of a charity group related to the ruling People’s Action Party.

When police was asked to give more, the simply refused to do so, but they suggested that Raj might not be responsible for defacing the prime minister’s office and presidential palace websites. However, all the alleged hackers have been released on bail for $15,000 each.

FBI Strikes Vengefully, Anonymous Hacker May Get 440 Years In Jail