Sony is facing a class-action lawsuit which accuses the company of negligence and lax security, the suit cites many confidential witnesses who claim that Sony’s security was far from adequate and very open to attack. This lawsuit filed alleges that Sony laid off a number of employees responsible for network security a few weeks before the PlayStation Network went down…………﻿ 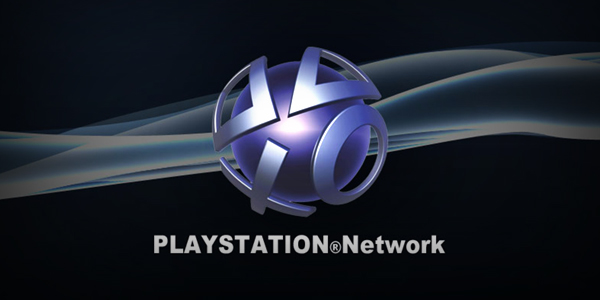 Sony laid off employees in a unit responsible for network security two weeks before a massive data breach and also spent lavishly on security to protect its own corporate information, while failing to do the same for its customers’ data, the proposed class action lawsuit alleges. Sony has been under fire since April, after hackers accessed personal information on 77 million PlayStation Network and Qriocity accounts, 90 percent of which are users in North America or Europe. The company said at the time credit card information may have been stolen, sparking lawsuits and casting a shadow over its plans to combine content and hardware products via online services. Sony later revealed hackers had stolen data from 25 million users of a separate system, its Sony Online Entertainment PC games network, in a breach discovered on May 2. In a lawsuit filed in a San Diego federal court on Monday, a proposed class of Sony customers says the company knew it was at increased risk of attack because it had experienced prior, smaller breaches. Additionally, Sony laid off “a substantial percentage” of its Sony Online Entertainment workforce, including “a number” of employees in its Network Operations Center, says the lawsuit, which cites a confidential witness. The Network Operations Center is responsible for preparing for, and responding to, security breaches, the lawsuit said. The security breach is one of the latest cyber attacks against high-profile firms, including defense contractor Lockheed Martin and Google.