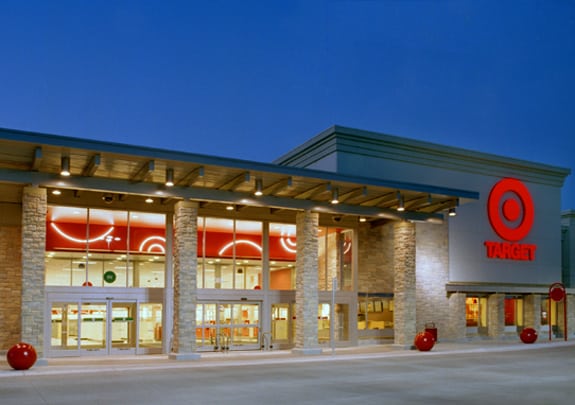 Target was at the receiving end of significant customer backlash and criticism recently when hackers were able to steal 40 million customer credit card numbers. The hack, a fresh report says, may have been a result of a Russian teenager’s malware. A 17-year-old Russian teenager apparently created a malware which has been used in exactly similar hacking attempts in the past. The targets in previous cases too, IntelCrawler says, have been retailers. The teenager in question apparently didn’t pull off the hack on Target himself.

Rather, some other hackers were able to buy the malware he wrote and then used it to gain access to Target’s data. According to IntelCrawler, a similar attack was launched at retailer Neiman Marcus in the past. It would appear that this specific malware is aptly suited to target retailers and steal their data.

According to the CEO of IntelCrawler, Andrew Komarov, “Most of the victims are department stores. More BlackPOS infections, as well as new breaches can appear very soon, retailers and security community should be prepared for them.”

The first instance of this malware was detected in March last year and like Komarov says, it will surely be a hit among the hackers given its success rate. These findings by IntelCrawler seem in line with the notice sent out by the US government recently, telling the retailers that the point-of-sale systems were typically breached using a malware written in Russian. The notice further says that someone with ‘a high degree of skill’ was able to write down the malware, which is apparently a nod to the skills of this purported teenage hacker.