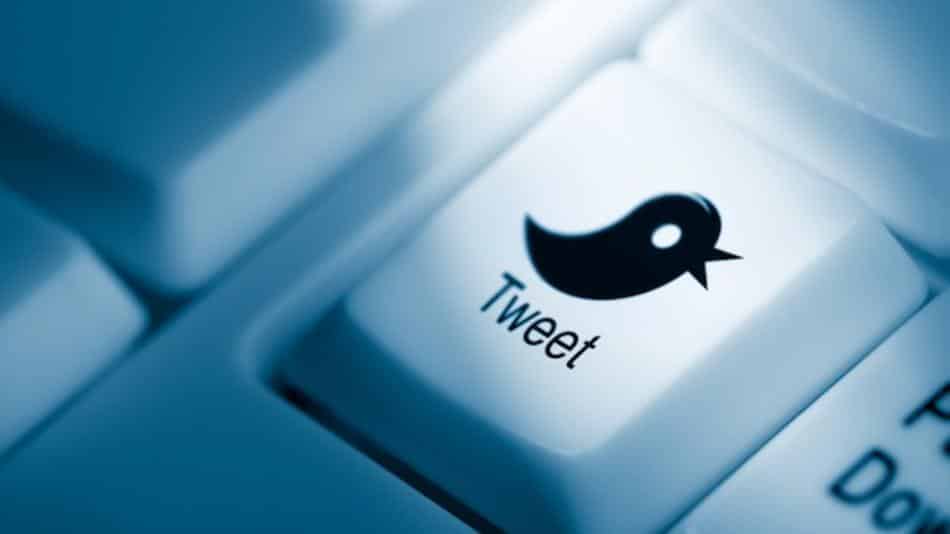 Social media is a great tool for us to connect to our contacts in this digital era. But it is fraught with many risks, given the imminent danger of online hacks and security breaches. In such a security breach, Twitter has been hacked yet again and account credentials of some 250,000 may have been compromised as a result. Evidently, hackers have grown increasingly sophisticated over the years, so much so that it takes social networks a great deal of time and expertise to discern their attacks. In the latest hack attack on Twitter, the company detected some ‘unusual activity’ on Friday. When it tried to find out the nature of this activity, it realized that someone was trying to access user data.

That is when Twitter decided to block the hack attack. However, that was only one live attack that Twitter was able to thwart. Apparently, other recent attacks had already compromised a bulk of user information.

The official blog post on Twitter states, “Our investigation has thus far indicated that the attackers may have had access to limited user information — usernames, email addresses, session tokens and encrypted/salted versions of passwords — for approximately 250,000 users.”

Thankfully, Twitter was quick to act in this regard. It immediately reset the passwords of such accounts which it suspected had been compromised and sent out emails to the owners of these accounts, prompting them to create new passwords. The email sent out to the users read, “Twitter believes that your account may have been compromised by a website or service not associated with Twitter. We’ve reset your password to prevent others from accessing your account.”

Twitter’s director of information security, Bob Lord,  further revealed that the attack was no work of amateurs and had been perpetuated by a group of highly sophisticated and skilled hackers. This is a cause for worry since similar hack-attacks have been launched against New York Times and Wall Street Journals in the recent days. Most of these attacks have been blamed on state-sponsored Chinese hackers, though no proof to that end has been found yet.