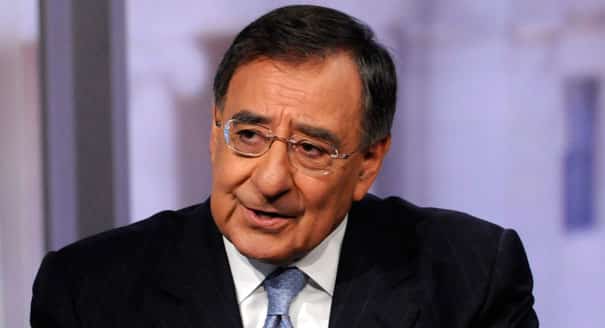 In recent days, we have witnessed a number of cyber attacks on different entities, ranging from oil companies to governmental websites and corporate leaders. The attacks are primarily meant to wreck either financial havoc or send a message of retaliation. It now seems that the US government is planning to pre-emptively avert the possibility of cyber attacks in future. US defense secretary, Leon Panetta, recently spoke on this issue at length while addressing a congregation of business leaders. Panetta fairly pinned the issue when he said that given the sheer dependence on digital systems, large-scale cyber attacks can cause unprecedented damages to a nation.

He said, “An aggressor nation or extremist group could gain control of critical switches and derail passenger trains, or trains loaded with lethal chemicals. They could contaminate the water supply in major cities, or shut down the power grid across large parts of the country. Such a destructive cyber-terrorist attack could paralyse the nation and create a profound new sense of vulnerability.”

He further revealed that the US government has a cyber team in place, equipped with some of the most advanced tools, who is ready to counter any cyber attacks that are directed towards US entities. However, Panetta also hinted at the possibility of pre-emptive measures in case a cyber-attack is expected from any quarter.

The purpose of such pre-emptive action, he said, would be to discourage any potential attackers, “Potential aggressors should be aware that the United States has the capacity to locate them and hold them accountable for actions that harm America or its interests.”

However, one critical question that begs to be answered is that how can the international community rest assured of the goodwill of such pre-emptive action given the fact that the US government has been found to be directly involved in the creation of some of the most advanced and malicious malware recently (hint: Flame malware).

Smart TVs And Refrigerators Are A Huge Security Threat