It’s nothing new that sometimes workers steal something from their own work place. Recently that incident has happened in Amazon. Allegation has come upon a twenty year old worker Todd Anthony Cofield, Jr. who was working at an Amazon distribution center in South Carolina that he stole 726 iPods and 49 HP laptops within 41 days (April 20 to May 31). The cost of those stolen products are in total $160,000. 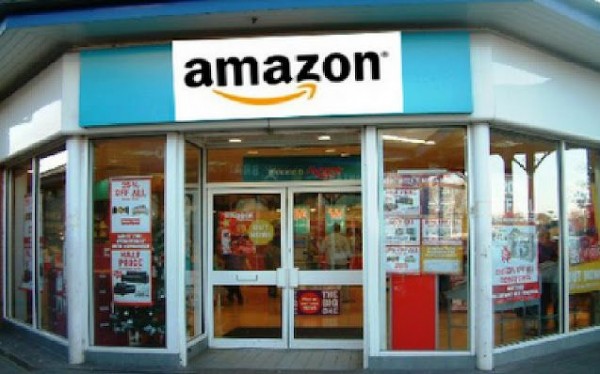 The question comes how did he do that? Well, Coefield managed to provide false documents stating that he had been unloading the freight trailers containing the items, but actually he didn’t unload the items. Neither Coefield’s boss nor the upper level authorities got this bluff. When the FedEx Freight and Amazon’s security guards found the stolen items, they immediately reported to the higher authorities. On Thursday, Coefield was nabbed.

Ebook: The Run For Profit 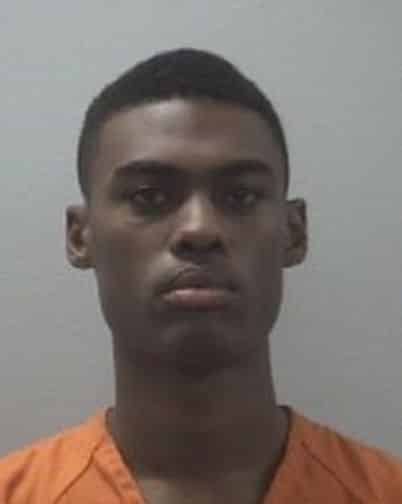 But the fact, Cofield was released from the Lexington County Detention Center on Friday after paying $50,000 for his bail.

Source : Lexington County Sheriff’s Department
Thanks To : The Next Web

[Tutorial] How To Encrypt a USB Flash Drive In Windows 8