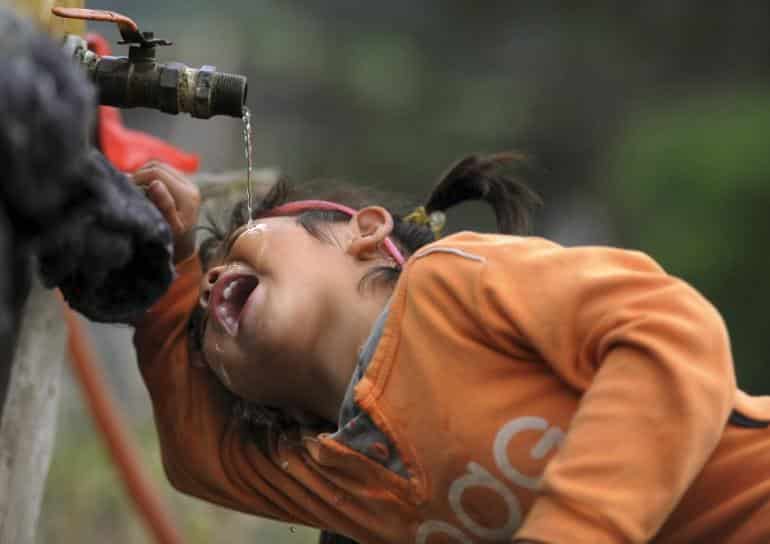 It seems like last month (May) the Sun was very much angry. Lately NASA has reported that this May had the highest temperature like no other May in previous years had ever before. Lately, two of the leading centers that track global surface temperatures have reported their data for May. They have found that this May had the highest temperate for the planet. On the other side, NASA has affirmed that this May month had an average global temperature that was 1.38 degrees Fahrenheit above average. The Japanese Meteorological Agency has also confirmed this report. This temperature was not applicable for a particular region, rather for worldwide including Australia, Europe and the western U.S. Weather Underground has mentioned that Beijing was “shattered” because of its temperature record of May. The city had recorded a temperature of 106 degrees Fahrenheit on May 30, beating the previous record by six degrees, and came close to its all-time high temperature record for any month.

Studies show that heat waves are already becoming more intense and long-lasting globally, as average temperatures warm in response to increasing amounts of greenhouse gases in the air. According to the World Meteorological Agency, “all but one of the 10 warmest years on record have occurred in the 21st century.” Apart from this, it’s been also reported that spring could be warmest!

What do you think – should we consider this highest temperature of May as an alarm? Or it was just the mode of the Sun that went a bit rough. Whatever you think, share with us in the comments box below.

Source: NASA
Thanks To: Mashable