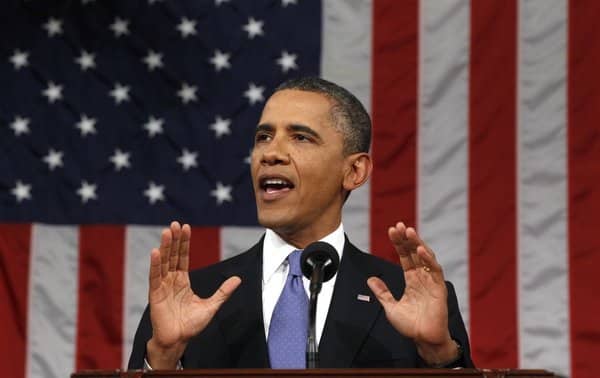 President Obama has been trying to lobby for a high-tax rate for the top earners since quite some time. Whereas he had little support initially, Obama has increasingly tried to bring on board big names from the corporate world. Recently, he met Apple’s CEO Tim Cook and others to discuss the matter. Obama’s primary intent in meeting the likes of Tim Cook, JPMorgan Chase’s chief, Jamie Dimon and the well-known venture capitalist and investor, Warren Buffet, was to discuss what strategy should the government devise to bring down expenses and to help bolster government revenue.

What is interesting to note here is the inclusion of Tim Cook in the list of corporate big-wigs that President decided to meet. This shows that apart from just a top technology brand, Apple has come to have a very significant place in the American economy. And that is not a surprise, given the fact that it is the most valuable company in the world.

Explaining the purpose of these meeting, a White House official stated, “The president reached out to and spoke with each of these business leaders as a part of his continuing conversations and outreach on the need to find a balanced deficit-reduction solution that protects the middle class and continues to move our economy forward.”

Obama and his administration are trying to steer U.S. clear of the mess that the global economic recession created. The aftershocks of the recession can still be felt and without adequate policy-making, tax rates may have to be raised for everyone in the coming days.